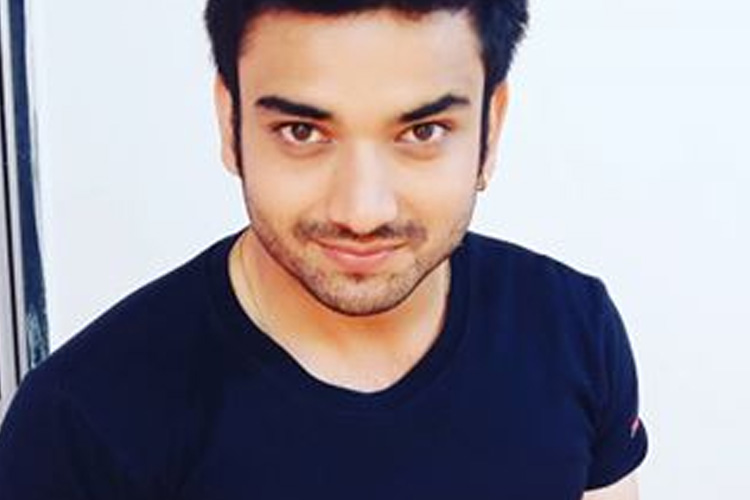 Star Plus’ long runner, ‘Suhani Si Ek Ladki’ continues to go through major developments as most of the actors have been quitting the show.

Recently, after a lot of speculations and assumptions, the lead actor, Sahil Mehta decided to quit the show. And now, following the suit is another pivotal actor from the cast.

According to an entertainment portal, actor Gaurav Mukesh aka Sharad is all set to bid adieu to the show. The actor addressed his decision to the makers a while ago and after a discussion, they reached an amicable decision.

The actor will be shooting his last on March 11.

Gaurav mentioned that he has had an amazing journey with ‘Suhani Si Ek Ladki’ and it is time for him to move on. He also conveyed his best wishes to the team.

We are sure the fans of the show are going to miss Gaurav!