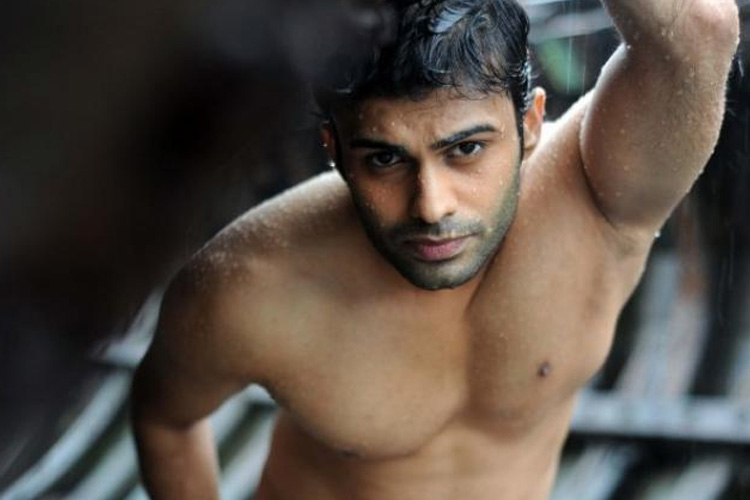 That is quite a transition, isn’t it?

The element of mystery and suspense is finally gaining the much-need importance on Indian television. Courtesy the popularity of content-driven and suspense drama shows like ‘Beyhadh’ and ‘P.O.W. – Bandi Yuddh Ke’, the genre is becoming much more acceptable.

And, joining this bandwagon is juggernaut channel, Colors. The channel has been planning on a detective series, ‘Dev Anand’, which has roped in actors, Ashish Chowdhry and Sumona Chakravarti to play the lead roles.

And now, according to an entertainment portal, actor Amit Dolawat, who was last seen playing the role of a spider in ‘Ichhapyaari Naagin’ has joined the cast too.

According to sources, Amit will be playing the role of a cop who lives by his rules and wishes to solve cases in his unconventional manner. Due to this, he will be seen at loggerheads with Ashish’s character of Dev Anand.