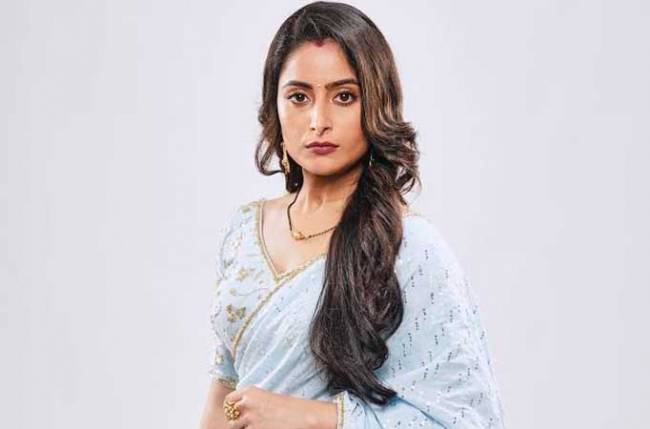 Actor Aishwarya Sharma, who is best known as Pakhi of the popular show Ghum Hai Kisi Ke Pyaar Mein, has wooed the audience with her acting prowess. However, not many are aware that she is a trained classical dancer too! The versatile star spills beans on her love for dancing.

“I have done Visharad in Kathak. It is a six-year-course, I have done it from Khairagarh University, Chhattisgarh. Dance for me is freedom of expression. It clears my mind. I can dance anywhere. Whenever I hear beats, my body just starts dancing. It is my first love and will always be,” she says.

However, this doesn’t mean that her dedication towards her craft of acting is any less. Recalling how the acting bug got to her, Aishwarya says, “I don’t remember exactly when I realised that I want to be an actor but I used to do a lot of mimicry of my faculty members and friends in my school and college days and a lot of people used to tell me that I should try acting. I used to read a lot of celebrity interviews and something always told me that I should do it but then I never said it at home. Then after engineering, I just happened to tell my father that I want to do something in that field, and it was him who told me that I should get into acting. I am so grateful to him for saying that and I till date thank God for giving me such an amazing father.”

The young star made her first television appearance with the show Code Red, however, it was only with the show Sankat Mochan Mahabali Hanuman’s character of Jamwanthi that she became a regular household name. If there is one character which really fascinated her, it is that of filmmaker Aanand L Rai’s film Tanu Weds Manu Returns.