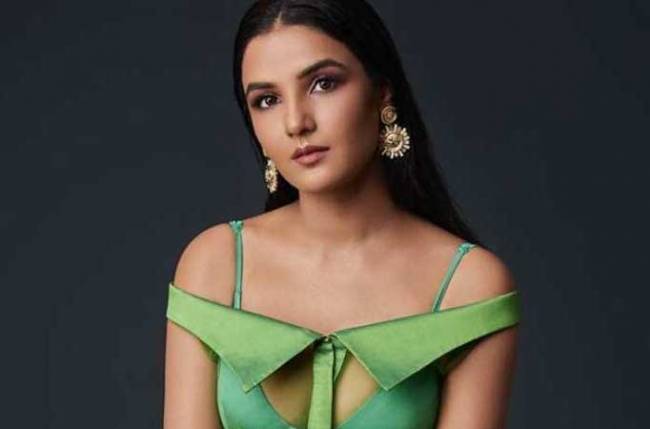 Bigg Boss is one of the most loved and successful reality shows on television. The last season was a huge success. It created history when it came to the BARC ratings.

Now, the show has stepped into the 14th season. It’s been two weeks since season 14 started its journey and it has already gotten a thumbs-up from the audiences.

The contestants seem pretty interesting. Nikki, Jasmin, Pavitra, and Ejaz are some of the contestants who have created an impact through their performance in the first week itself.

Jasmin has really come out as a strong contestant and is showing various sides of herself. She is standing up for herself and voicing her opinions.

In an unseen video, Jasmin is seen talking about her career and how she entered the glamour industry.

She said that since 2010, she has been working round the clock. She used to take tuitions along with her mother, dadi,p and masi.

She further reveals that she used to work in events, and after her aviation course was complete, she got an offer for a photoshoot and that’s where things began to roll for her.

Well, today, with her hard work and dedication, Jasmin is one of the most loved actresses on television and she has many successful serials to her credit.

She is one of the strongest contestants, and even Salman Khan told her that if she continues this way, then she will go a long way in the game.