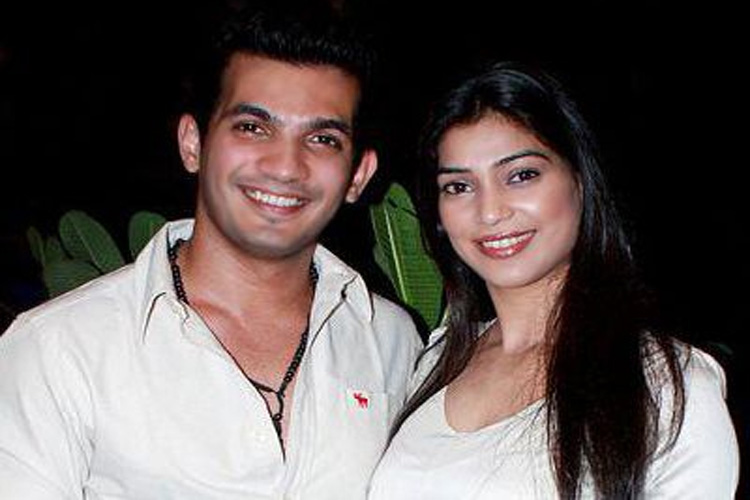 We’ve seen the ‘Pardes Mein Hai Mera Dil’ fame Arjun Bijlani prove his mettle in dance in ‘Jhalak Dikhlaa Jaa Season 9’ already. However, with his elimination, the viewers were left wanting for more!

And the wait has seemingly come to an end, as Arjun along with his wife, Neha join the massive bandwagon of being approached to be a part of the upcoming season of ‘Nach Baliye.’ The show has been buzzing courtesy the starry couples being approached and several confirmed to appear too.

We contacted Arjun, who said, “Yes, I’ve been approached for the show, but nothing is confirmed yet.”

We certainly hope the actor makes up his mind as we are sure it would be a treat for the fans!