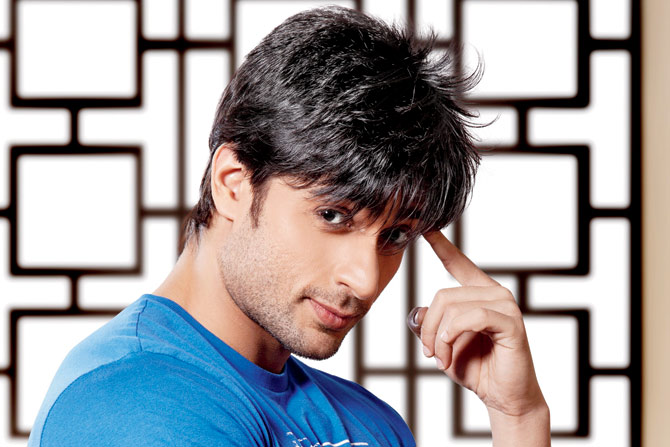 The actors gears up to get into his role!

Actor Shaleen Bhanot, who will be seen playing one of the lead roles in the historical periodic drama “Sher-E-Punjab: Maharaja Ranjit Singh” visited Golden temple to seek blessings for his show.

Shaleen will be seen playing the role of Mahaa Singh in the Life OK show, who is Maharaja Ranjit Singh’s father.

“As I am playing the role of a Sardar for the first time, I decided to visit the Golden Temple to seek blessings of Baba ji for the show. The entire cast is extremely religious and feels a special connect to the show, so I bought Khada Prasad for everyone and for myself,” Shaleen said in a statement.

The actor says he also bought a Kada, which he will wear throughout the show, on-screen and offscreen.
“As it will be my lucky mascot,” he added.