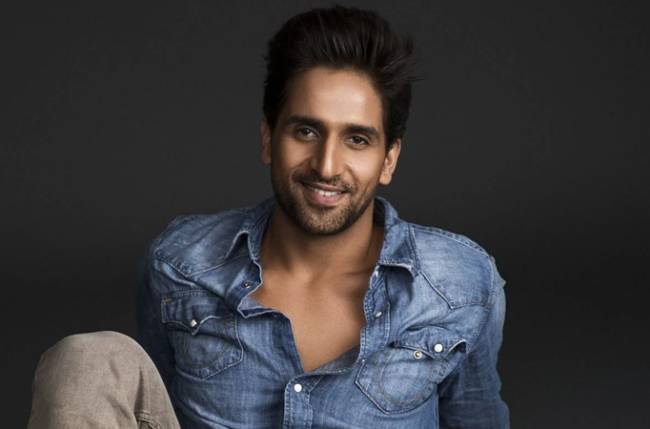 Actor Arslan Goni, who made his Bollywood debut with ‘Jia Aur Jia’ in 2017, enjoys writing as well. So, he started thinking about writing scripts for films. The actor wrote a couple of scripts during the pandemic. He opens up about the scripts and how the pandemic affected the projects.

“I realised I had a flair for writing and developing scripts. One was romantic comedy and another was thriller. I haven’t taken any formal training in writing per se, but have learnt to tell a story my way. Both the stories are sold and I’m writing more scripts. Pandemic happened and the entertainment industry was at a standstill for a while, so even that caused delays. Now I’m working on a project which I can’t talk about, things are falling into place,” said Arslan.

Now, he wants to do roles which add value to the script. “I have no hang ups about doing only certain kinds of roles. As an actor, the role has to satisfy me as an actor,” he said.

OTT is a big platform now, and he feels that its existence cannot be denied and ignored. “OTT boon is here. Post-pandemic it is more in the limelight, one can watch stuff on OTT anytime as per one’s convenience. The content quality is good and variety is also there,” he said.

He recently featured in ‘Mai Hero Boll Raha Hu’ and shares his experience of being part of this web series. “The experience was fantastic, Ekta had full faith in me and the character, and it really worked for me. I still get lots of compliments for the role of Lala,” he said.

As for the TV industry scenario, he said that its existence cannot be denied. “It has its own audience. Reality show space is very different from daily soaps. I have no intention of doing TV as of now though I would be open to hosting a reality show or a chat show,” he said.