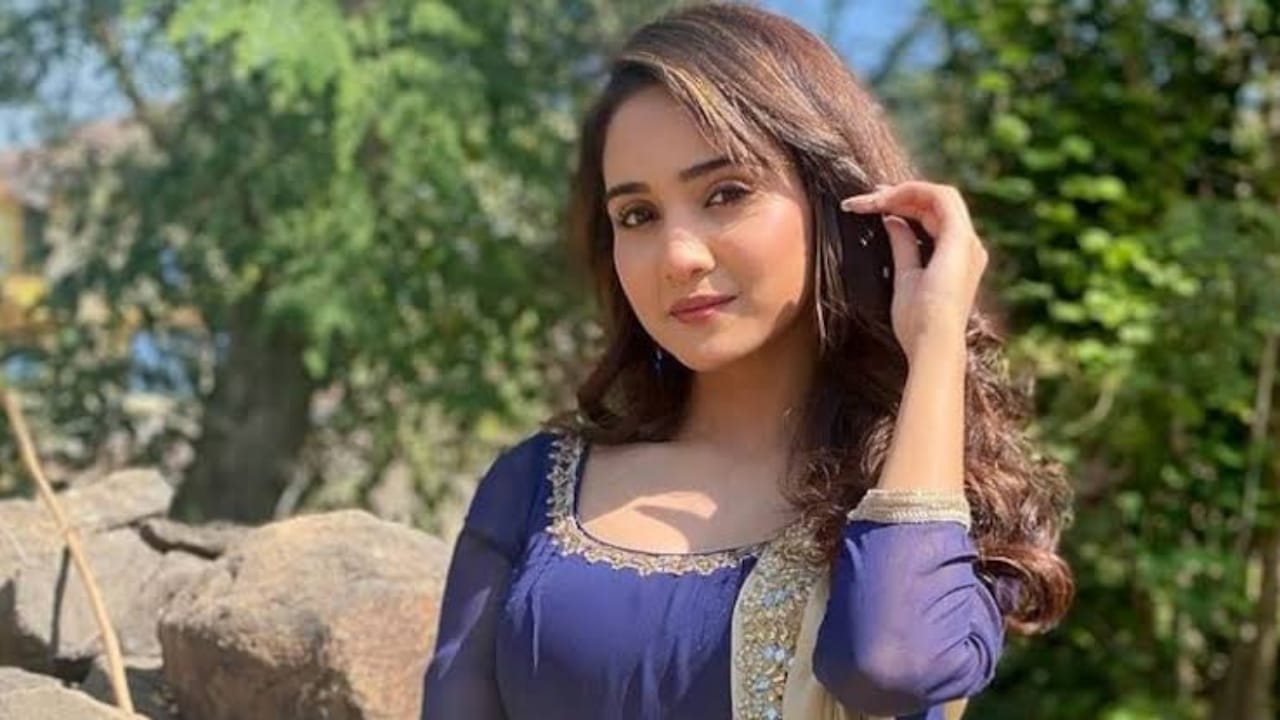 MUMBAI: Ashi Singh, who’s seen as Meet Hooda in the daily soap ‘Meet’, has shared her experience of performing a daredevil stunt in which she has to jump on a moving road-roller for a sequence in the serial.

“I love performing my own stunts in the show. In fact, when I was first informed about the scene of jumping onto a road-roller, I was a little skeptical as to how would I pull it off. But I went with the flow, and we got the perfect shot in just a couple of takes. The best part was that I could pull off the scene exactly how my director had envisioned it and it was my decision to do it without a harness.”

The ‘Yeh Un Dinon Ki Baat Hai’ actress is putting all her efforts into bringing perfection in the portrayal of her character, from learning Haryanvi to working on her Gujarati look and now performing stunts all by herself.

Ashi elaborated on how she prepared for the role, saying: “I practised the scene a few times to get used to the new vehicle. The road-roller was moving at a decent pace, so it was difficult to jump on to it. It being a heavy vehicle, I had to also put a lot of force on the pedal to stop it.”

“Having said that, it was an exciting challenge for me to overcome and I hope I get more opportunities to surprise the audience with something new,” concluded the 25-year-old with hope that the audience will appreciate her performance.