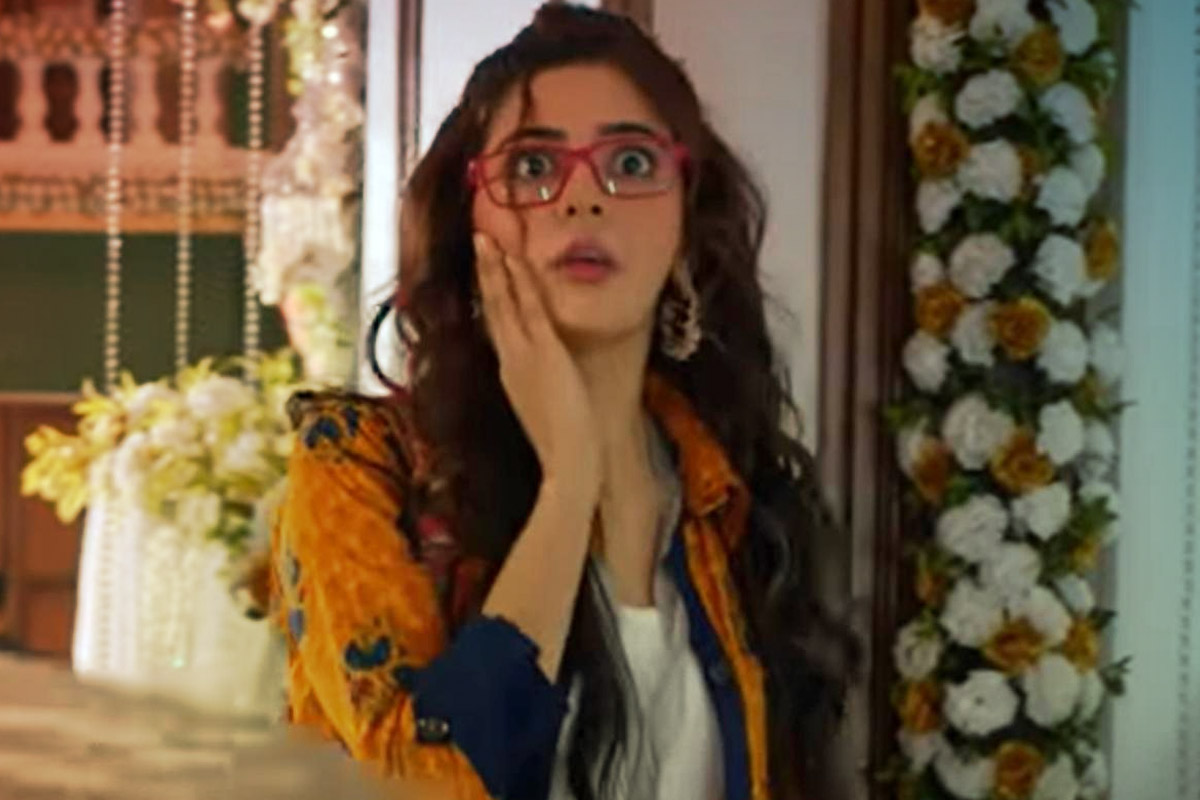 MUMBAI: Colors TV’s popular drama series Spy Bahu is about to showcase some interesting twists in the upcoming track of the show. The show stars Sana Sayyad and Sehban Azim in the lead roles and the fans love this amazing Jodi. The upcoming episode of Spy Bahu is going to be very interesting as you will get to see major twists.

Currently, Yohan shows Sejal their photos and tries to interrogate her as he thinks she is lying about her memory loss. He reveals that the child in her womb is his. Sejal refuses to trust him after everything that he has done. She refuses to go back with him and asks Harsh to take her home. Harsh investigates about Sejal’s death but finds no evidence, Yohan tells him that he had hidden about Sejal’s death from everyone. On the other hand, Mahira is tensed that her plan is soon to get crashed and Arun decides to call off the engagement.

We will soon see grand Dahi Handi celebration with the Nandas, Drishti aka Aditi Bhagat shares a glimpse of their preparations for the festival,

Now, the breaking is that Yohan will convince Sejal that he still loves her and he wants to take care of her and their baby. Sejal who has completely lost her memory decides to trust him and agrees to go with him to the Nanda Mansion. Here, the Nandas are busy preparing for Janmashtami celebrations and Yohan returns with Sejal. Mahira’s plans crash looking at her alive. What will happen now? Will Sejal’s memory come back looking at the family?

Will Yohan still try to be with Sejal?