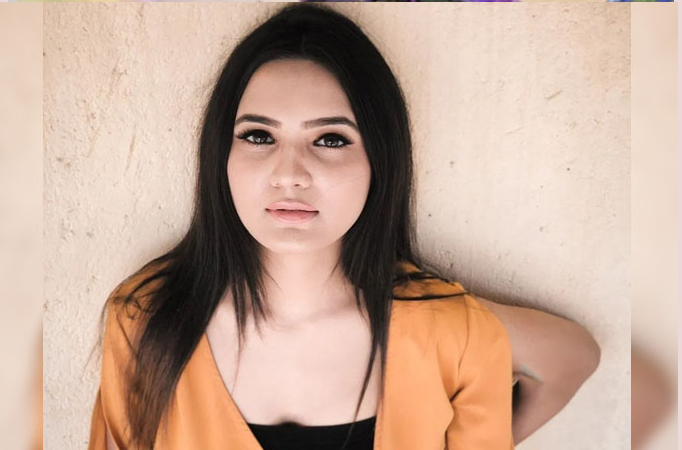 The actress is seen playing the role of Katori Singh on the show.

Happu Ki Ultan Paltan is a comedy show which is successfully airing on &TV for almost four years now.

The show also stars Yogesh Tripathi, Kamna Pathak, Himani Shivpuri, Aryan Prajapati, and Sanjay Choudhary, among others in pivotal roles. The show is entertaining the audience very much and all the characters are being loved.

Ashna’s character Katori is being loved by the viewers and she has received appreciation from the fans for her stellar performance.

Now Ashna Kishore has posted a story on her Insyagram profile where she is talking about her last shooting on the sets of Happu Ki Ultan Paltan.

Yes, you heard it right. Ashna Kishore who is known for her character of Katori is saying goodbye to the show.

Ashna Kishore is loved and followed by her fans on Instagram and the actress keeps her fans updated, posting glimpses from her personal life and behind-the-scenes.

The actress will surely be missed for her role.

Check out the story where she is talking about her last while showing a glimpse of how things are going on the sets of the show. She has posted stories about her on-screen mother and father and has also shared some memorable times in the post.

Talking about Ashna Kishore, she was previously seen in ‘Meri Durga’ playing the character of Shilpa.

Tell us what you think about the show and the character in the comment section.