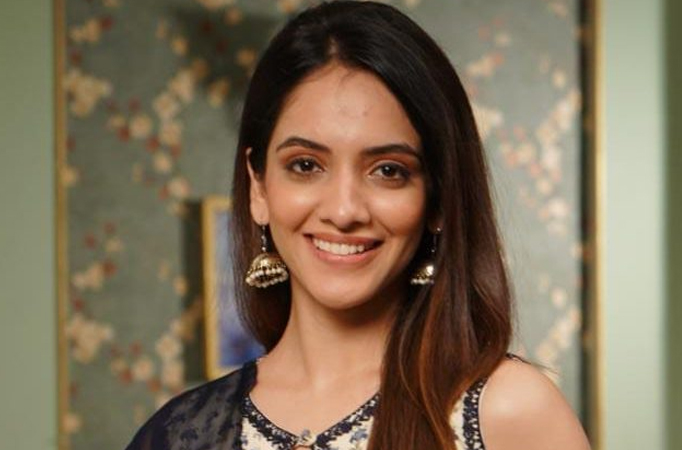 MUMBAI : Udaariyaan is an Indian television drama series that airs on Colors TV. There will be some intriguing turns and turns in the next episode. The audience is enthralled by the cast’s superb performance. With each new episode, the show becomes more intense.

After a 16-year leap, the show will once again revolve around the love triangle between Nehmat, Ekam, and Naaz and now after Nehmat’s marriage to Advait, the dynamics have shifted. The show has a huge fan base and fans are always curious to know what is happening on the show.

Sonakshi Batra plays the role of Naaz on the show. Sonakshi began her movie career with the comedy-romance movie 14 Phere as Sneha Karwaskara in 2021. She made her debut with the television series Nima Denzongpa as Manya Mane aired on Colors TV in 2021.

Sonakshi is very active on social media and often takes to the site to share fun behind-the-scenes moments and sneak peeks from her life. Fans are always curious to know more about their favorite actors. Sonakshi recently took to Instagram to reshare a picture with her elder sister Sonalika and fans have been rather taken with her.

Meanwhile on the show Udaariyaan, Advait is trying hard to make Nehmat and Ekam’s chemistry apparent so he can make it a major reason for their divorce.

But before he could be successful in his nasty plan, Nehmat exposes Advait’s affair.

Shockingly, Nehmat makes Advait’s affair known to Shamsher and walks out of the house.