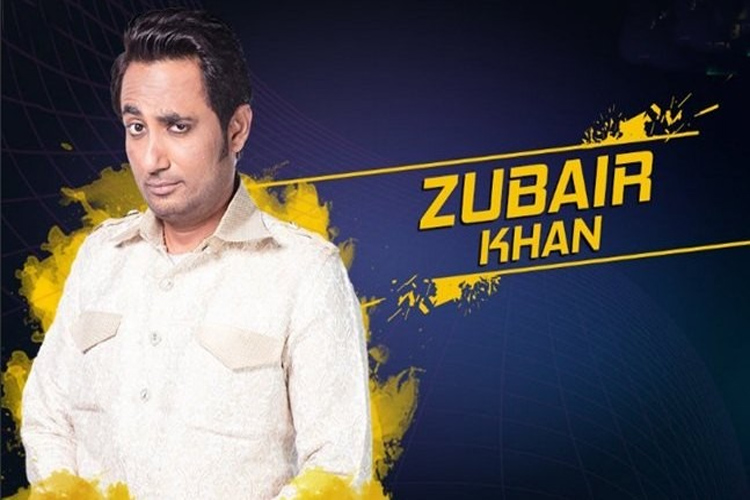 It has literally just been a week of Bigg Boss Season 11 and we can safely say that is has been the most firecracking beginning as compared to all the seasons so far. History suggests how the inmates show their true colours with time passing by, but this season has barred all that and has instead turned out to be a sheer surprise as immense action and drama has already occurred.

Recently, we reported about how Priyank Sharma was evicted from the house on grounds of violence conducted with fellow contestant, Akash Dadlani.

Further, it was reported how Zubair Khan was so depressed with the wrath that Salman Khan showered on him last night that he overdosed himself with pills.

This was followed by Zubair being rushed to the nearest hospital.

And when it comes to elimination, recent reports suggest that Zubair is indeed the first contestant to be eliminated from the show.

What do you have to say about the same?