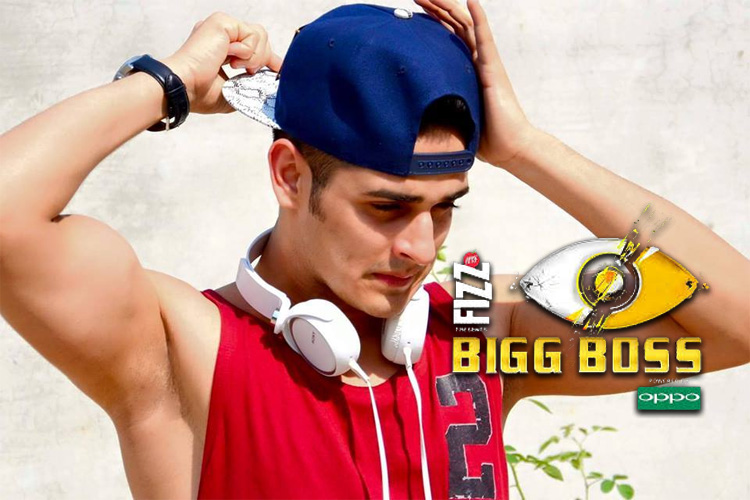 The drama and mayhem in Bigg Boss Season 11 house has turned out to be constant and last night witnessed yet another instance.

A verbal confrontation between Akash Dadlani and Vikas Gupta transpired into the next level and things became violent later.

However this fight was interfered by Priyank Sharma and he apparently slapped Akash not once, but twice. There was a lot of hullabaloo and Bigg Boss was forced to take action immediately.

According to latest reports, Priyank was evicted from the house immediately.

There has however been reports about Priyank going to the guest room temporarily.

Some reports also suggest that Priyank will not be brought to the show again.