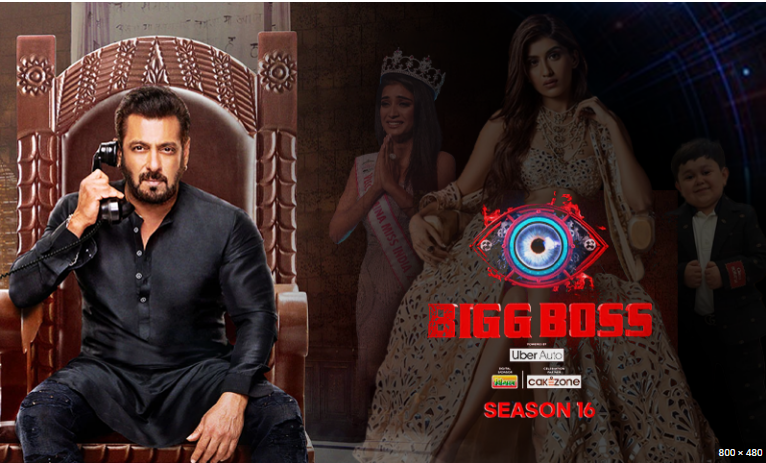 MUMBAI : Bigg Boss is one of the most successful shows it’s among the top 10 shows and is gaining good TRPS.

One of the reasons why the show is doing well is because of the content that is given by the contestants.

For the first time in history, Bigg Boss has changed the rules of the game, where the house will have three captains.

Sumbul, Soundarya, and Tina were the captains of the house and they handled the house well and justified their captaincy and since the captaincy went on well, Bigg Boss decided to continue with three captains in the house.

Saundarya, Sreejita De and Mc Stan became the new captains of the house.

The nominations task place recently where the captains nominated the housemates on the basics of how they performed.

Exclusively we have got to know that Tina Dutta, Sreejita De, Vikas Manaktala, and Ankit Gupta are the nominated contestants for this week.

One of them would say goodbye to the show during the weekend and mostly the wild card contestants seem to be in danger.

The show is getting interesting and we did see how the entire housemates were against Archana and Priyanka.

We also saw how friendships were tested as Priyanka removed Saundarya from the captaincy task but since she received maximum votes she came back as the contender of becoming the captain of the house on the other hand, Nimrit also tried to remove MC Stan from becoming the captain and this didn’t go well between the group.

Sajid Khan and Shiv questioned Nimrit about the same who then put the full blame on Vikas.

Well, with the three new captains in the house it will be interesting to see what twists and turns will be coming in the show.