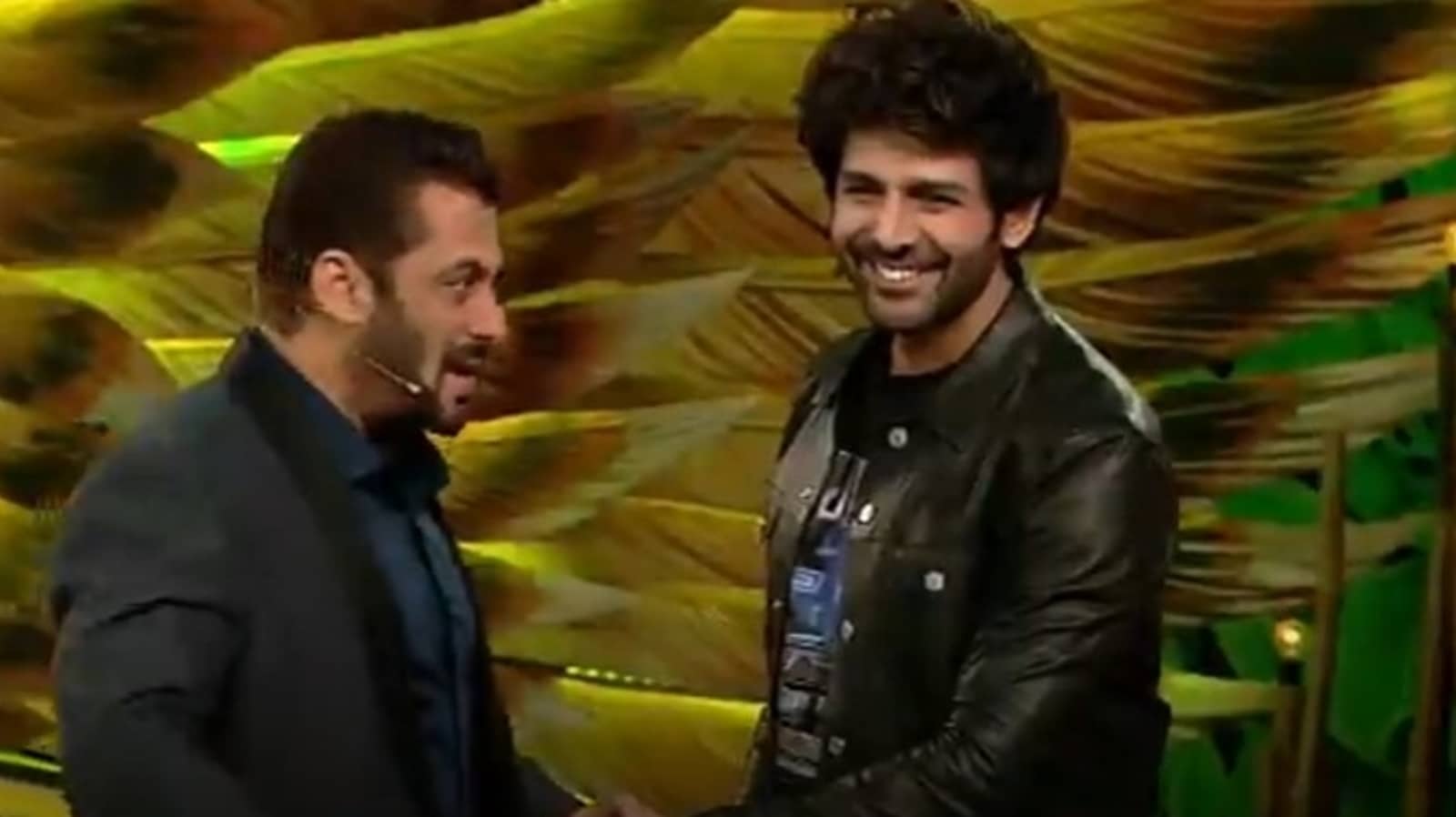 MUMBAI: Tvnation has always been at the forefront of bringing you exclusive news from the world of entertainment.

Bigg Boss 16 is doing extremely well and is gaining very good TRP ratings. It is among the top 10 shows in the BARC ratings.

One of the main reasons for the success of the show is the content that the contestants are giving. In every episode, something or the other happens.

We saw during the ‘Shukaar Ka Vaar’ episode, how Salman Khan took the case of Archana and Sajid and told them how wrong the two were, and that the politician is playing the game extremely well but needs to control her tongue and the things she says.

Plus, Shalin, Tina, and Sumbul’s father had come on the show to clear the air. Sumbul’s father was told by Salman Khan about how he lied and got a chance to speak to Sumbul.

Post that, we even saw how Shiv got the power to choose someone to become the captain, and how within no time, he chose Nimrit over Tina, breaking her trust. Since then, the two have been fighting.

Soon, we will witness the love story of Shalin and Tina that will begin soon and none of the housemates will agree to Nimirt’s ranking.

The weekend ka vaar episode is awaited by the fans and the audience as Salman Khan would come and give an insight about the game and how the contestants performed.

As per sources, Kartik Aryan will be gracing the show to promote his upcoming movie Freddy he will be accpomined by his co–star Alaya F.

They will be having some fun sections with Salman Khan and will be entering the house and will also interact with the housemates.

This is the first time that Kartik will be gracing the show and will be having super fun with everyone.

Are you excited to see Kartik Aaryan on the show?