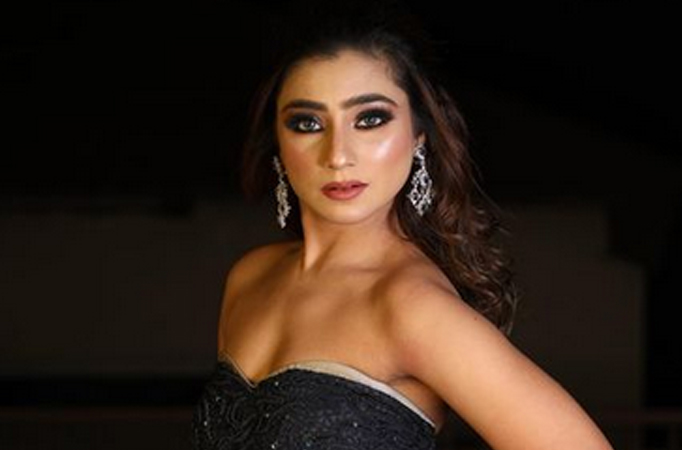 MUMBAI: Popular Television actress Neha Marda has announced her pregnancy through a stunning picture from a photoshoot with hubby Ayushman Agarwal. She is seen cradling her baby bump in a gorgeous red satin cowl neck dress. She captioned the picture, “Shri Shivaya Namastubhyam. Finally god has arrived in me. Baby coming soon 2023”

Last month when there were speculations of her being pregnant, Neha claimed the news to be false and denied being pregnant. She was quoted saying, “This is not true, I am not pregnant. I am currently in Patna because my mother- in-law is unwell. I will be here for some more time. There is no truth to the rumors. I would be happy to give out this news myself whenever it happens.”

Neha and Ayushman got married in 2012 and after 10 years the couple will become parents. Neha gained immense success after appearing on the TV show Balika Vadhu as Gehna. She has also been part of shows like Kyun Rishton Mein Katti Batti, Piyaa Albela, Doli Armaano Ki, Mamta and many more.

Our heartiest congratulations to the parents-to-be!