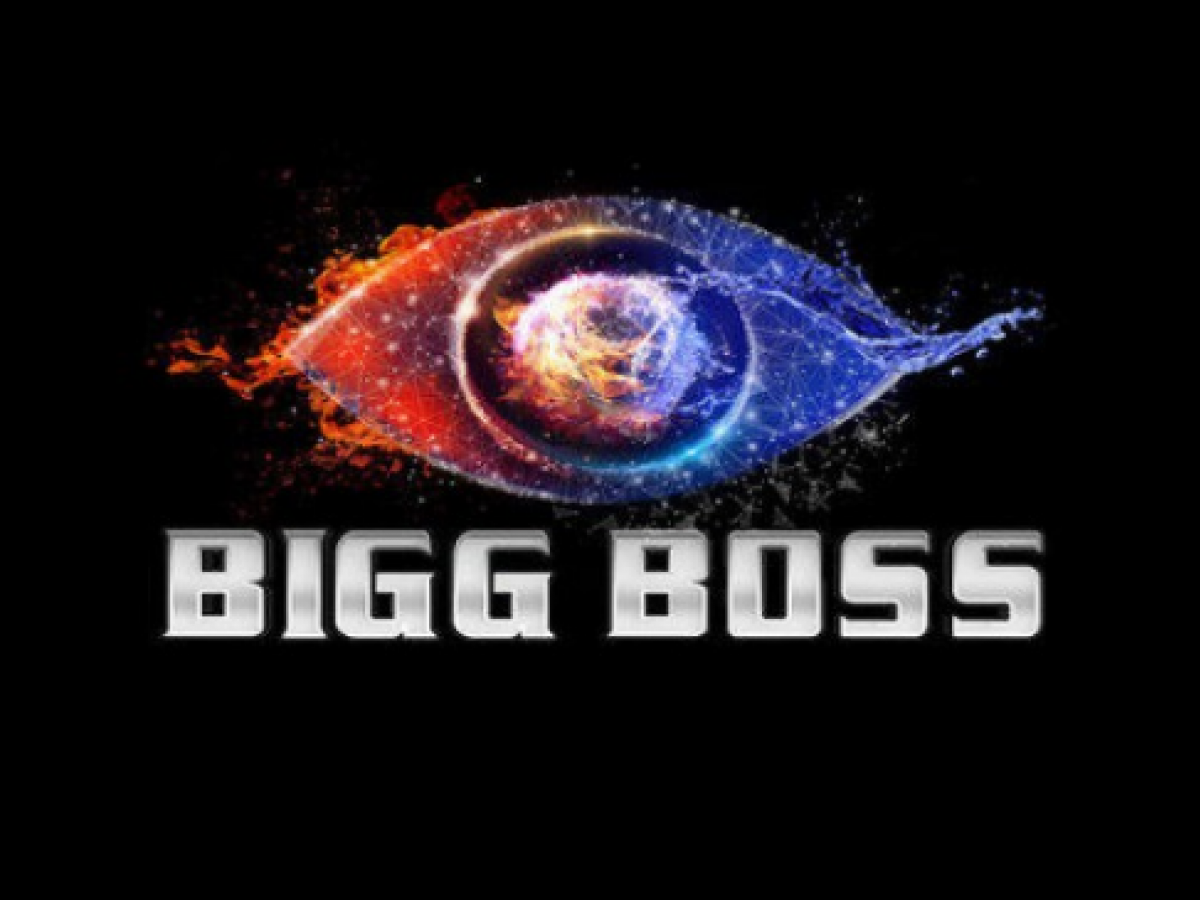 MUMBAI: Bigg Boss is one of the most loved and successful reality shows on television and it has had fifteen blockbuster seasons.

In the last season, Tejasswi Prakash emerged as the winner of the show, whereas Pratik was the first runner-up.

Bigg Boss 15 began with a bang and was doing well on the TRP charts but after a few weeks, it dropped down, and then the show couldn’t make it to the rating chart.

Tejasswi, Karan, Shamita, Nishant, Pratik, Jay, Umar, and Simba are the few names that stood out in the last season.

The makers are coming back with a new season. The preparation is on and they have already approached many celebrities for the show.

We had earlier reported that Arjun Bijlani, Sanaya Irani, Shiny Ahuja, Zaid Darbar, Faisu, Jannat Zubair, Kanika Maan, Mohit Malik, Divyanka Tripathi, Ankita Lokhande, were amongst the few celebrities who have been approached for the show.

As we had reported earlier that this time the theme of the show could be Aqua based though there is no confirmation on the same.

Now as per sources, it seems that the new concept of the upcoming season would be – Main house Vs Aqua house.

Like last year, the house would be divided into two parts, the Main house and the Aqua house where the contestants will be living in the aqua house and then they would be playing tasks and winning in order to enter the main house.

The concept is very similar to what you saw last year, where the game was Jungle house Vs the Main house and we did see how the contestants played the tasks and tried to make their way into the main house.

Well, the tentative date for the show is 1st October and Salman Khan will be shooting for the promo in the second week of September.