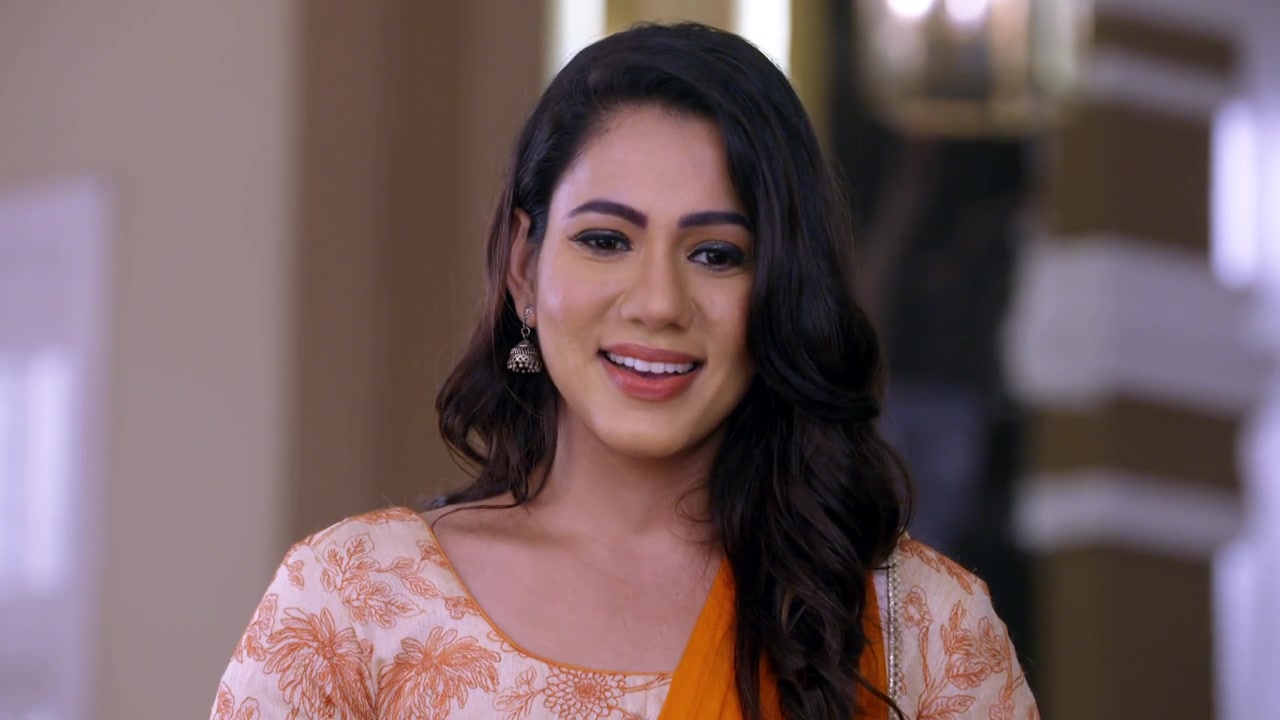 MUMBAI: Tvnation is back with another update from the telly town.

Twinkle Vasisht is playing the role of Kritika in Zee TV’sKundali Bhagya. The talented actress has been in the industry for quite a while. She is known for her performance in serials like Kuch Rang Pyar Ke Aise Bhi, and Tuu to Gayo, among others.

Twinkle’s journey so far is quite commendable but for a long time, it seems she has gone missing from the sets and also from the episodes of ZeeTV’s show – Kundali Bhagya.

Well, a closed source to us revealed to us that, “Twinkle has left now for her home town. She is currently enjoying her family time in Ahmedabad. But at the same time, the fact that she is absent from the sets while the ongoing track of Rishabh and Preeta’s anniversary is on and everyone is raising questions.”

A source from the show reveals that there are meetings happening regarding her role. Also, Twinkle was unavailable to comment at the moment.

But talking about the show, Karan has entered the lives of Rishabh and Preeta as Arjun and wants revenge, thinking that they were the ones who conspired against him. However, with Prithvi’s entry into the Luthras’ life, things are about to change.

This will lead to a big revelation as Karan will realize that Kavya is his daughter. Further, Prithvi and Sherlyn will be back to ruin the lives of Karan, Preeta and Rishabh.

Well, do want to see her back?

Do let us know your views.