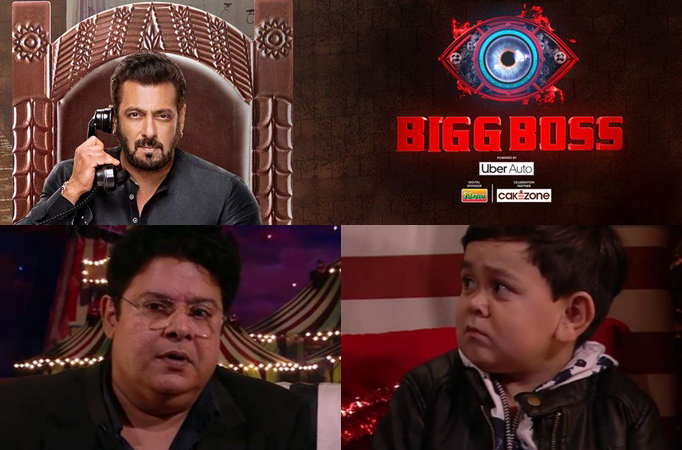 MUMBAI :Abdu Rozik rose to fame with his participation in the reality show Bigg Boss 16, where he is considered as one of the most positive and loved contestants of the show.

One of the reasons why the show was running well was because of him as the audience loved to watch him on the show.

Whenever any actor was asked who their favorite contestant is, everyone says Abdu.

We have also seen how the housemates also loved him and often protected him during the show. On various occasions, we have seen how Salman Khan used to praise him and has been outspoken about his fondness and love for him.

But last week, we saw how Abdu had to leave the show due to various work offers that he was getting. But Bigg Boss promised the contestants that he will come back; either as a contestant or as a guest. That is something that the contestants will decide. He also won’t break the rules by giving interviews or anything of that sort.

Abdu is all set to re–enter the show and he would be dressed as Santa Claus and would enter the house.

A video has gone viral where one can see Abdu dressed as Santa Claus and he is dancing near the Christmas tree and the fans feel that he will enter the house in this get-up.

There is no doubt that the housemates and the audience are missing Abdu, and they would love to see him back on the show as he was the only strong and lovable contestant on the show.