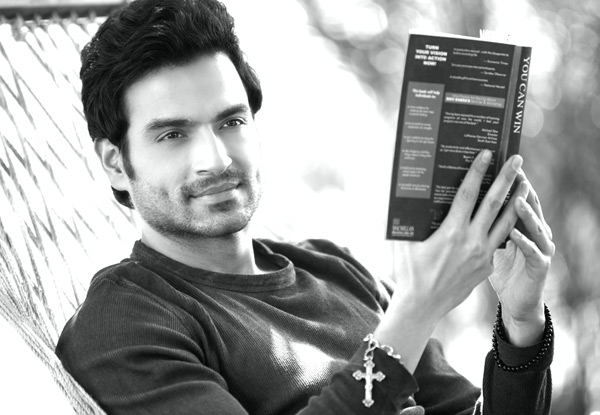 He completed shooting despite being unwell…

Having wrapped up a long shoot schedule of the show, the actor decided to make the most of his two days leave from work and spend time with his family in Nainital.

The journey via Delhi that had him changing flights and also traveling a fairly large distance by road took a toll on the actor’s health.

On resuming shoot in Jaipur, Sameer began to feel restless and low on energy. He had his BP dipping and was immediately rushed to the hospital.

Sameer said, “I was down with high fever and almost fainted. A crew member from the production house fed me some sugar, chocolate syrup, lime juice and electoral. Finally, I gained some energy and finished my close up shots.

But later, again, I felt dizzy and was admitted to hospital where the doctor decided to put me on a Glucose drip.”

He added, “I felt better in a short while and reached the sets to continue shooting. I finished all my scenes for the day because I know what a unit goes through when actors go missing. Health comes first and I did tend to it, but I could not let my show suffer either.”

In the upcoming episodes, Kabir and Myra will discuss the pros and cons of a love marriage viz a viz an arranged marriage and to arrive at a conclusion, they will turn to others for a perspective. Here, Aryan will get upset on being asked certain questions