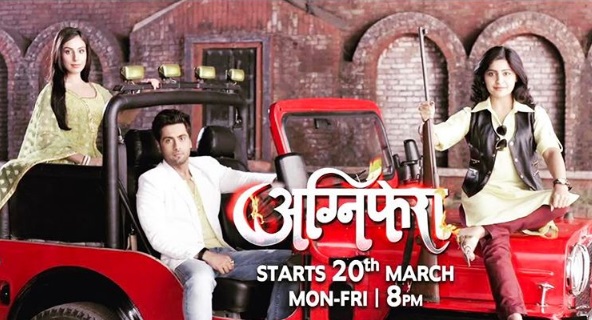 Ankit Gera gears up for his role as Anurag..

Actor Ankit Gera is learning martial arts and following a strict diet to flaunt a leaner look in his new TV show “Agnifera”.

Ankit has already shed 10 kg in the process for his role of Anurag who is an MBA-return from London.

“To look younger onscreen can be quite a taxing job. I had to undergo a weight loss regime and so, I decided to do it through martial arts. I always wanted to learn it, and I thought it would be the best way to lose weight as well,” Ankit said in a statement.

“I have been training for over four months and also ensuring I have a balanced diet along with sleep, so my body gets what it requires. I hope the audience likes me in my new look,” he added.

Set against the backdrop of Bihar, the show is a quirky family drama of two unconventional brides and one helpless groom entangled in an unusual dilemma.
Also featuring Yukti Kapoor and Simran Kaur, the show will be aired on &TV starting from Monday.