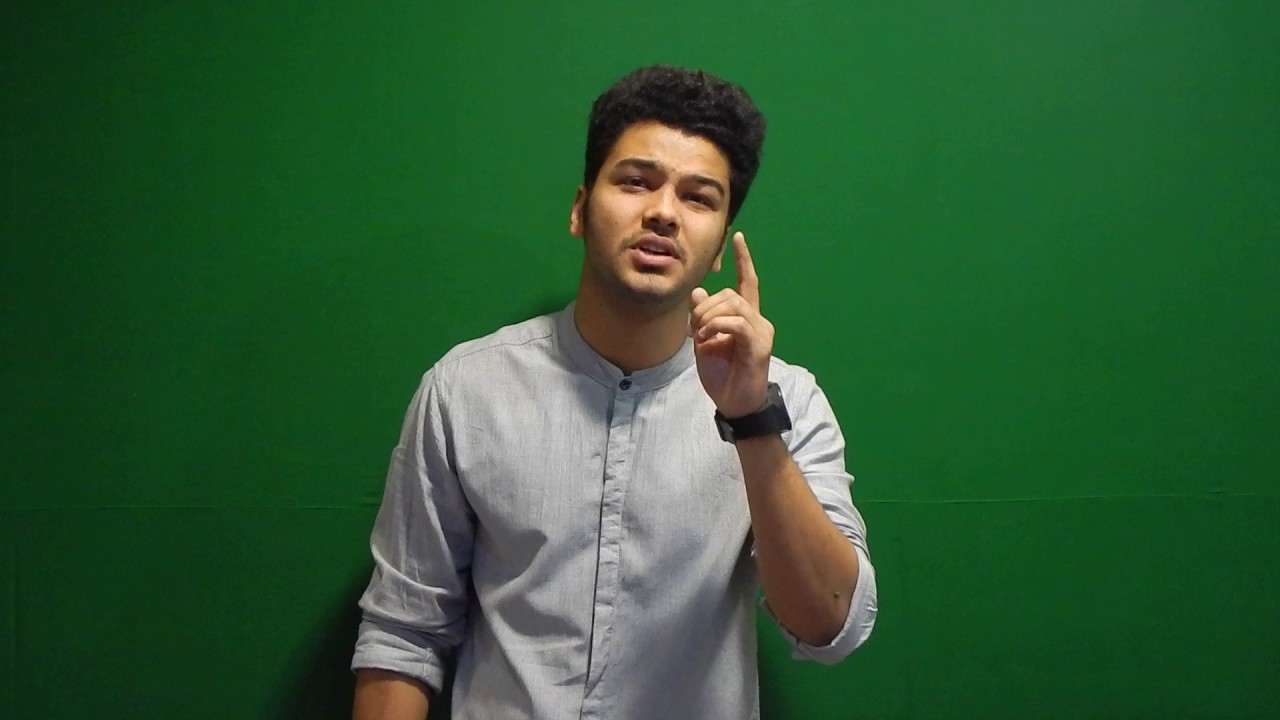 MUMBAI: ZEE Studios’ next production, titled ‘Rocket Gang’ will be the first Bollywood film to use real-time Virtual Reality technology while shooting its sequences.

Directed by Bosco Leslie Martis, the film will start shooting in a few months and will stream on ZEE5 post-release.

The directorial debut by ace choreographer Martis will be a dance-horror comedy and will feature Aditya Dutta, Nikita Seal, amongst others. Rocket Gang will also star selected dancers who featured on the show, Dance India Dance.

Well, according to the latest information hitting our news desk, Ansh Pandey, who is currently seen in TV show Banni Chow Home Delivery in a pivotal role will be seen in the movie.

Rocket Gang was scheduled to go into the production floors earlier this year. However, due to the coronavirus outbreak, production had to be stalled and postponed. The advent of the VR technology amidst this pandemic has come as a boon to the makers. Now there is no more need for green screens, the entire set can be created and designed virtually.

The makers also believe that this immersive storytelling technology will not only help directors with their vision of the film but also for the actors who would be able to act more freely and naturally with the entire scene laid in front of them.

However, the three-dimensional virtual experience will take some initial time and planning before the film can start being shot. With this new technology, it is expected to cause a decrease in dependency on post-production segment of the film-making process.