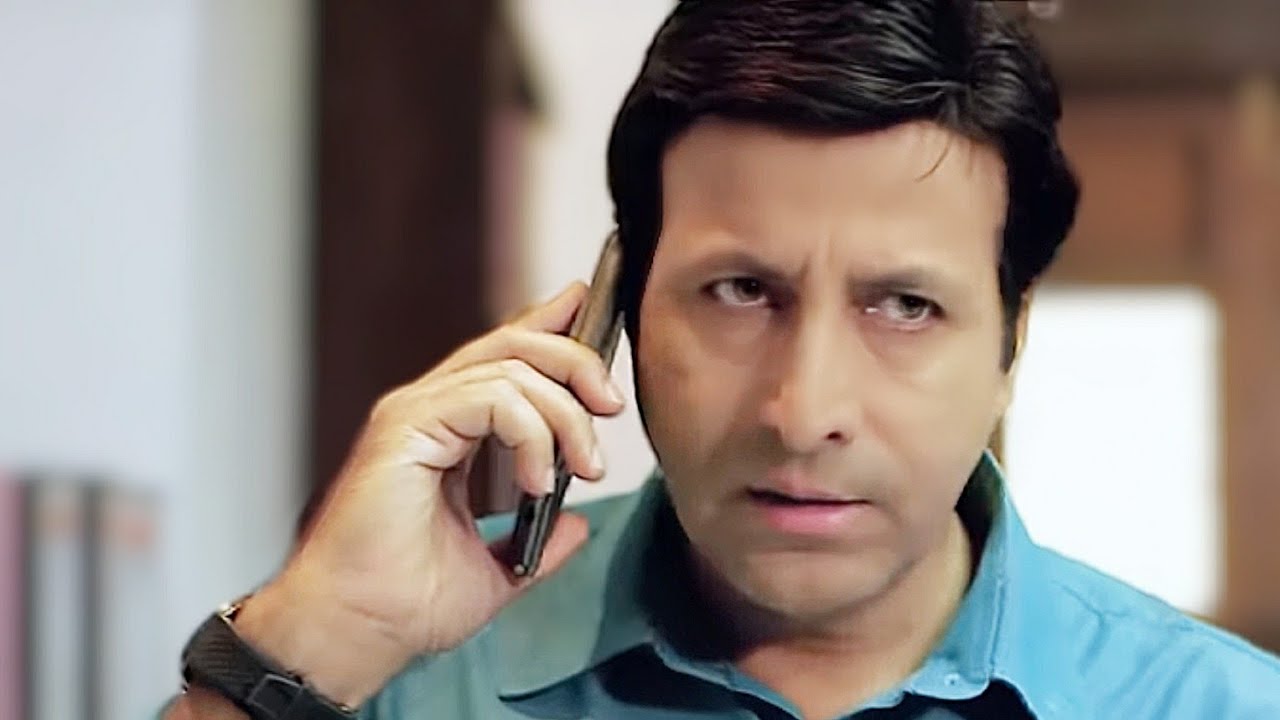 MUMBAI: The much-awaited season of Sony TV’s crime drama series Crime Patrol was back on the small screens a few months back. The series is titled Crime Patrol 2.0.

Tvnation has been at the forefront of giving you all the latest updates from the show’s new season.

The makers have left no stone unturned to showcase some spine chilling real life stories.

Crime Patrol is one such show that has shown some heartwrenching incidents that took place across the country in the past several years.

Well, we had reported about actors like Gireesh Sahdev, Smita Sharan, Pia Tripathi, Sandeep Shridhar, Ankita Khare, Akanksha Gilani, and Minakshi Kashyap among others roped in for the show.

A lot of actors gained fame by portraying the famous roles of inspectors in the show.

Nissar Khan is one of them who gained lots of prominence for playing the inspector’s character.

The actor is now set to be back in the show as inspector once again.

Crime Patrol 2.0 does not have a host this time.

The makers have changed the format of the show for this season.

Crime Patrol 2.0 has hit the small screens from 7th March.

Are you liking the current season? Tell us in the comments.