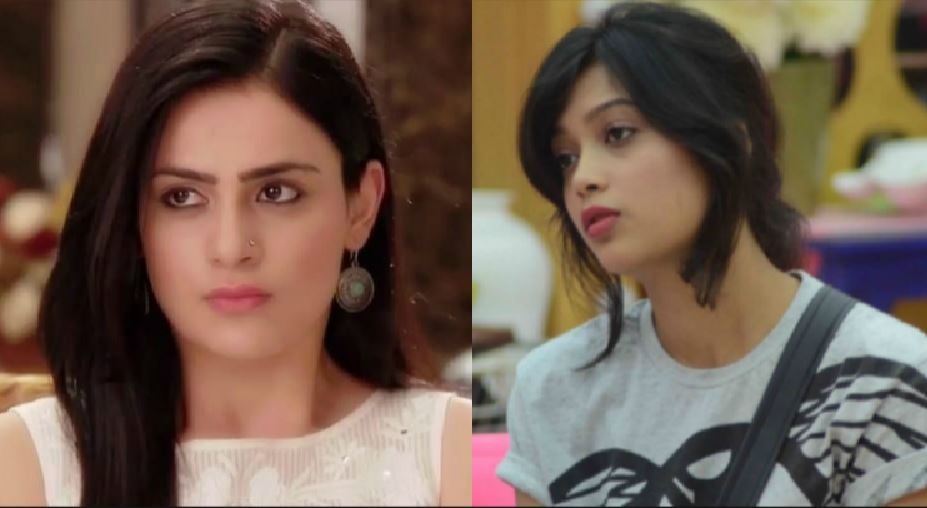 The actresses are currently shooting for a project in Indonesia.

Two actresses not gelling with each other is not new in the industry. And something similar is currently happening in the beautiful locales of Indonesia. No, we are not talking about Indonesian actresses, but our very own Digangana Suryavanshi and Radhika Madan.
The actresses are currently in Indonesia along with Mrunal Jain, Ankit Bathla and Shakti Arora and are shooting for a project there.
But rumors of how the two ladies do not share a friendly bond and share cold vibes, are doing the rounds. Digangana is apparently keeping aloof from the rest of the group and doesn’t gel much with them. While she doesn’t talk much anyway, looks like her interaction with Radhika Madan turned out to be a not so good experience.
The two haven’t been talking much and have given each other a cold shoulder. News has it that the two are having ego clashes and therefore, the cold vibe.
We quizzed Digangana who told us, “It’s not true. We are very good friends. In fact, we are even roommates in Indonesia. We share a good bond also. I am just laughing over this rumour.”
We also called up Radhika Madan who told us, ” No No. It’s not true. We are good friends.’
Well, but there is no smoke without fire, is there?