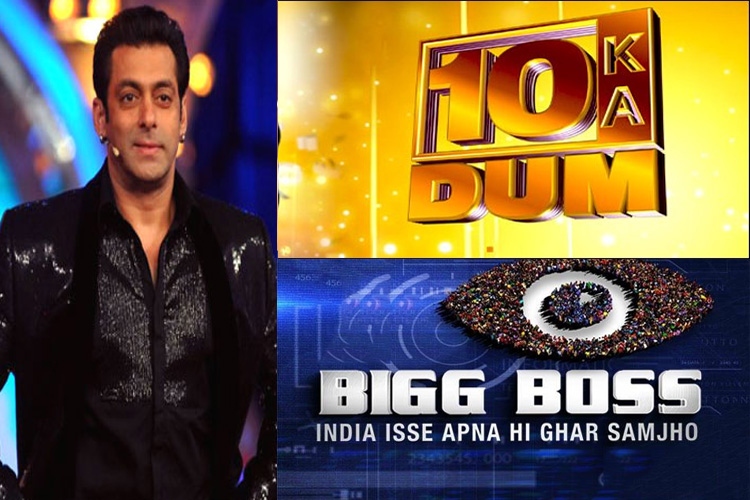 The show will not be airing this year.

Recently, there was a lot of buzz when the news about megastar, Salman Khan returning with a new season of ’10 Ka Dum’ hit the web. There were reports about the channel and Salman both being keen on the idea of revamping the show and having a new season. This got the fans excited and pumped up about the same.

However, according to a report in DNA, it has been confirmed that ’10 Ka Dum’ will NOT be returning this year. Yes, that’s right. The show will not be returning as Salman has his movie commitments to look forward to.

The channel was keen to air the new season in June but due to his film commitments and lack of immediate dates, the show cannot be worked upon right away. Also, the makers weren’t ready with rushing into the pre-production without any plans.

After putting a lot of thought on it, the channel and makers have decided to push the show next year.

This also means that later this year, Salman will most probably be hosting the 11th Season of ‘Bigg Boss’.