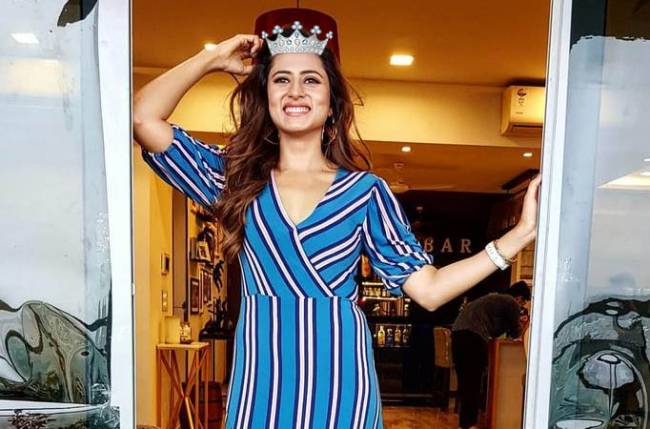 It won’t be incorrect to say that the beauty has worked really hard to reach where she is today and we would love to see her grow in her career. The bond that the admirable diva shares with her beloved Ravi Dubey is something we can’t stop gushing about.

She made her television debut in 2009 with Zee TV’s 12/24 Karol Bhag and received appreciation for her acting in Balika Vadhu. Apart from being a popular television face, she is also a great anchor.

Sargun, who was applauded for her stint in Punjabi film Angrej and has been part of a few music videos, surely treats her fans as her family as she shares every tiny piece of news with her loyal squad of followers, who can’t stop showering their love on her through social media. Recently, the diva is busy with the promotion of her upcoming Punjabi movie Qismat opposite Ammy Virk.

The title song of the movie was a super hit and we are quite inquisitive to see how the movie would turn out. With nearly 200K likes and 150 comments on all her clicks, Sargun Mehta is crowned the INSTA Queen of the Week!