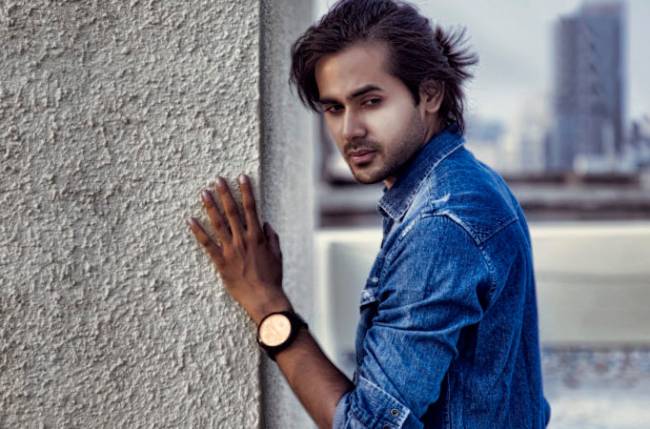 MUMBAI: Success comes to those who work hard and have a grounded attitude. Stardom doesn’t come easily to actors, but Randeep Rai is one lucky actor to have gained immense love and fame in his career span. Born and brought up in Jhansi, he is fondly called Jhansi Ka Raja. Currently seen in Sony TV’s Yeh Un Dinon Ki Baat Hai, Randeep has won a zillion hearts with his performance as Sameer and his chemistry with Ashi Singh, who plays Naina.

Today, we bring to you some lesser-known facts about Randeep, which might make you fall in love with him even more…

1. Randeep was not a romantic person at all. It is only after his entry into television that he started believing in the concept of love.

2. The actor has an undying love for jackets and donates them after use.

3. Randeep is very particular about his hair and uses homecare techniques every week to take care of it.

4. Randeep does not believe in nepotism and believes that one should achieve success on his or her own merit.

5. The handsome man is in awe of Shah Rukh Khan and especially loves his performance and style in Josh.