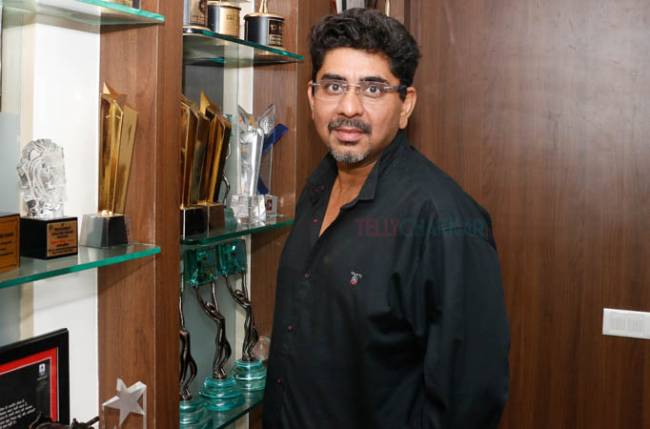 MUMBAI: Being the top daily soap for four consecutive weeks, Star Plus’ Yeh Rishta Kya Kehlata Hai is giving out strong social messages as well. In tonight’s episode, the show, which has always focused on Indian values, will show another aspect of relationships: separation.

It so happens that Luv and Kush are ostracized by their friends over their brother Kartik (Mohsin Khan) getting divorced.

In the episode, the makers are going to showcase that there are many aspects to our social fabric. As much as we love marriages, even divorces are a part of the system.

When Luv and Kush are bullied, Kartik and Naira (Shivangi Joshi) come together to share a message. The premise of the episode would be to give out the message that divorce is not a bad thing; two people can love each other and still be separated due to circumstances. This doesn’t necessarily mean that the two of them are bad.
While talking about the same, Rajan Shahi, the man behind the iconic saga, reveals that is one of the most thought over tracks to have been introduced.

‘A lot of thought has gone into the concept of separating one of the most loved couple’s of the TV. But it was required as life is not a bed full of roses. The whole idea is to give it a positive outcome.’Shahi says.

Well, the makers are giving out an important and beautiful message with their show. Entertainment is indeed a form of expression and the makers know how to do it right!