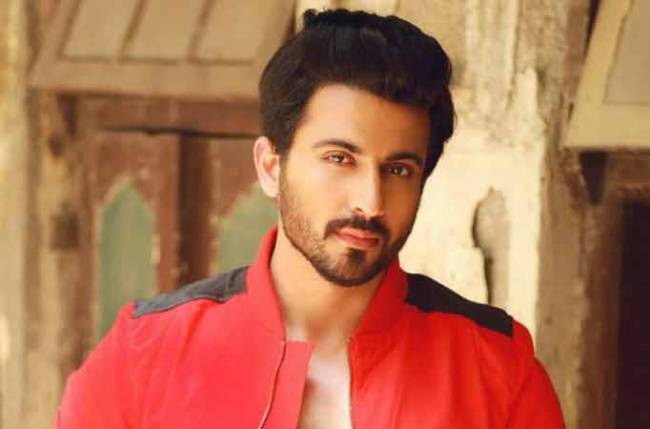 Dheeraj Dhoopar, who is currently one the most successful stars on television, has become a household name with his performance as Karan in Kundali Bhagya. The show always manages to stay high on the TRP charts.

Here are some unknown facts about the actor.

1] Dheeraj was born on 20 December 1984 in Bareilly. He lived with his parents, brother, and sister. He spent most of his time in Bangalore. At the time, he decided to pursue modeling, but he wasn’t successful.

2] Subsequently, he tried his luck as an ad model and did over 100 commercials. One of the main reasons he didn’t become a successful model was his height.

3] He got his first break with the serial Maat Pitaah Ke Charnon Mein Swarg, where he essayed the role of Ansh. He also did a cameo in Kuch Toh Log Kahenge. He has been a part of many popular shows.

4] It was on Maat Pitaah that he met his wife Viny Arora, and they started to date each other. The couple tied the knot in 2016.

5] Dheeraj rose with fame when he was roped it to play the mail lead in Colors’ Sasural Simar Ka. He replaced Shoaib Ibrahim on the show. His character of Prem Bhardwaj was loved by the audiences.

6] However, Dheeraj’s next show Kundali Bhagya put him on the top. The chemistry shared between him and Shradha Arya share in the serial is loved by the audiences.

7] Dheeraj is also a fashion designer. Moreover, he takes good care of his health and is a fitness freak.