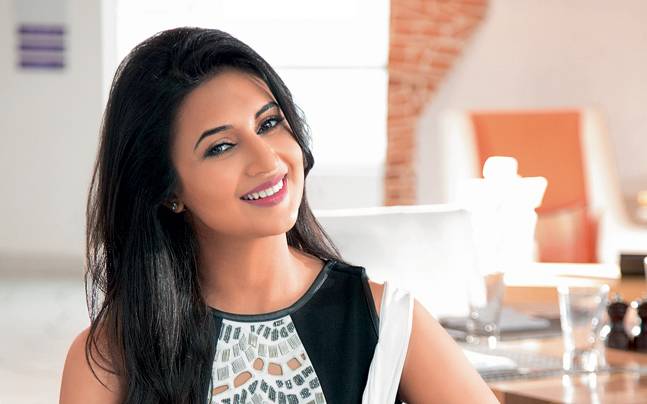 Actress Divyanka Tripathi was recently involved in an automobile accident. The pretty lady, has been busy these days, touring cities and meeting her fans on the holy occasion of Navratri.

While returning from one such event in Surat, Divyanka escaped a fatal accident. Divyanka was quoted on an entertainment website as saying that this accident occurred post midnight. The car that she was travelling in suddenly jolted and they realized that their car had skid from the road, broke the divider and landed on some farmlands nearly 6 feet below the road.

According to the actress, the driver must have fallen asleep for a few seconds and lost control of the car. Luckily, the actress and others travelling in the car were not hurt. Divyanka also mentioned how due to relativeely less traffic, a major accident was averted.

The actress’ family was shocked to hear about the incident but were also thankful to God that Divyanka escaped unhurt and returned home safe.