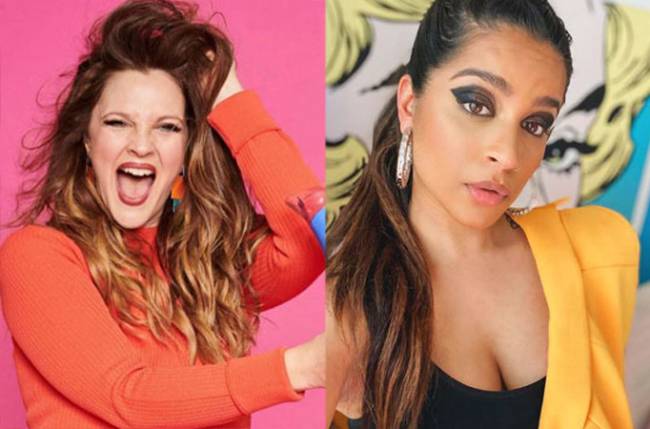 “Lilly and I have the most exciting thing in common which is our love for macaroni and cheese,” Barrymore said on “The Drew Barrymore Show”, while hosting Lilly as a guest.

The actress shared that she loves that they both are trying to figure out to be true to themselves.

“I need people to get out of the house and into a nice destination but the fact that you decided to go back into a house is just so smart and I love that we’re both trying to figure this out to be true to ourselves and yet entertain people and build a community,” Barrymore said.

“I really do feel a lot of symmetry with you Lilly,” the actress concluded on the show that airs in India on Zee Cafe.