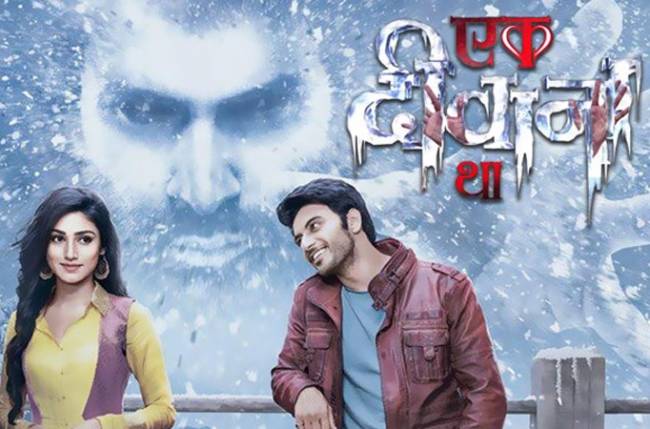 Earlier reported that Vyom (Vikram Singh Chauhan) and Sharanya (Donal Bisht) will be getting married in the upcoming episodes. During the same sequence Sharanya’s father Ram (Sachin Parikh) will be killed by Shiv (Namik Paul)’s ghost.

The latest TellyChakkar has discovered is that the cast and crew of Ek Deewana Tha are soon heading to shoot in the scenic locales of Manali. Since the upcoming track will focus on Vyom and Sharanya’s honeymoon sequence, the makers have locked in Manali to be the outdoor location. The production team has already gone for a recce. The cast and crew on the other hand will head to Manali by 18 December.

Not just this, if conjectures are to be believed the writers have also introduced a cinematic song sequence in the track. “Nothing is finalised as such but Vyom and Sharanya might have a song sequence in the snowy weather of Manali,” an insider revealed. Donal Bisht might be donning a chiffon saree for the same.

With respect to the actors the lead trio (Namik, Donal & Vikram) will be going for the outdoor sequence. This will be the first outdoor sequence, for the show and also for the producers of it. The daily is produced by Pratik Sharma’s LSD production and airs on Sony TV.

The upcoming track of the Sony TV thriller looks promising and exciting. What evil plans will Shiv have in his mind to ruin Vyom and Sharanya’s honeymoon, is something the viewers will get to know in the coming episodes.