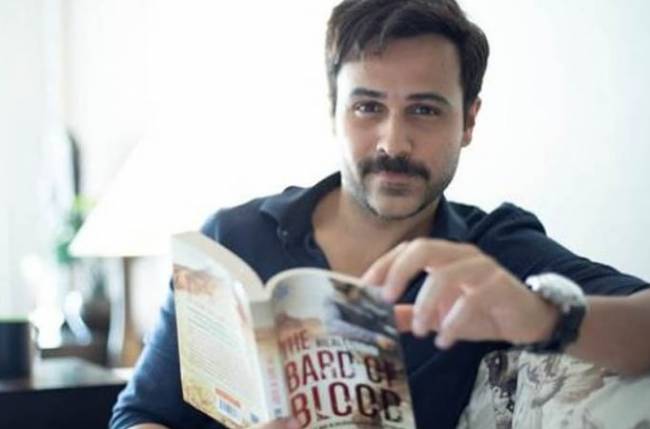 MUMBAI: Actor Emraan Hashmi has been roped in for the adaptation of author Bilal Siddiqi’s “The Bard Of Blood”, a series for digital streaming giant Netflix.

The tweet from the official Twitter account of Netflix India read: “God has given you one face and you make another. Emraan Hashmi is Kabir Anand in ‘The Bard of Blood’!”

Emraan tweeted: “‘To be, or not to be’… The answer is to be. Ready ‘to be’ Kabir Anand. Excited to be a part of this thrilling journey!”

“The Bard Of Blood” is set against the backdrop of the Indian subcontinent, the multilingual series will tell the story of an expelled spy, Kabir Anand who is recalled from his new life as a Shakespeare professor in Panchgani to save his country and long-lost love.

A combination of combat skills, intellectual background and personal circumstances propel Kabir to avenge the past and face his deadliest enemies in a race against time.