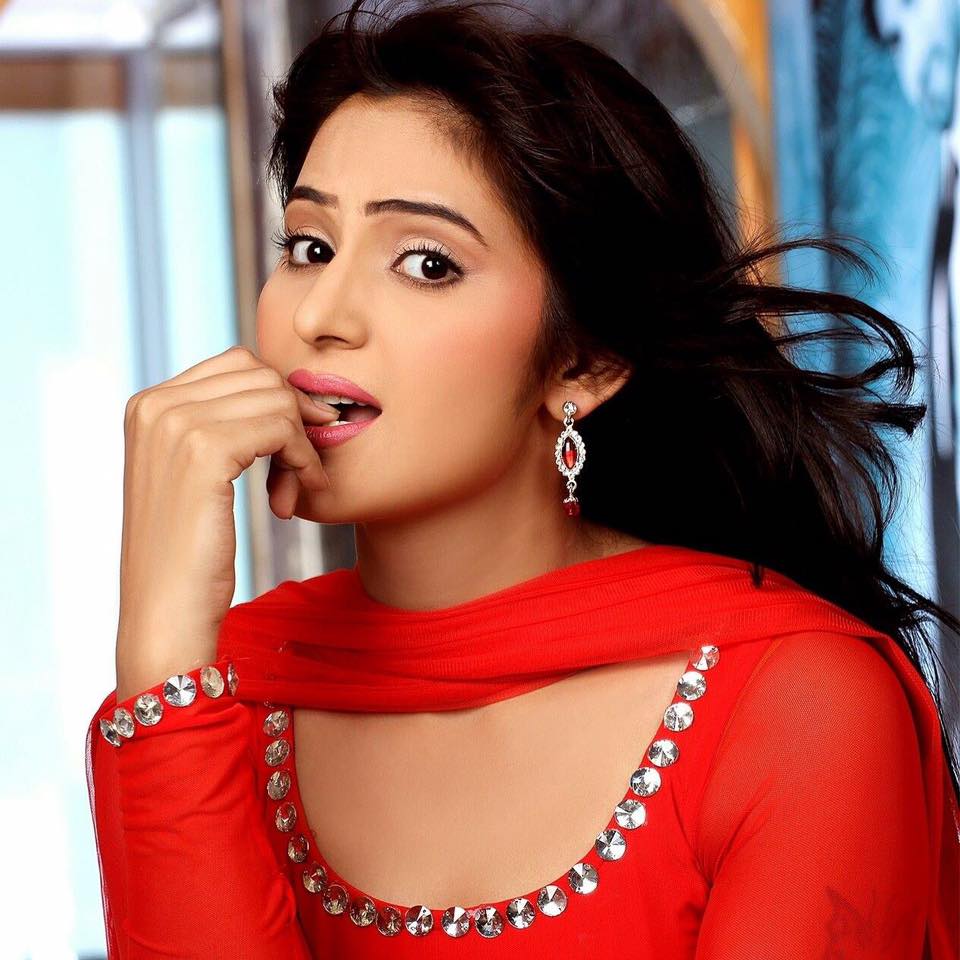 Star Bharat’s popular daily Jiji Maa has been the sleeper hit of the year. The daily soap has taken everyone by surprise with its characters and popcorn drama.

Upcoming episodes of the show will see a new entry.

According to our sources, Rashmi Singh of Saath Nibhaana Saathiya fame will join the series. Child artist Ayesha Vindhara, who was seen in Naamkarann, will also be a part of it.

Rashmi will playing Ayesha’s mother in the narrative.

Rashmi has been off the screens for sometimes now. Post her wedding with Avinash Srivastava, she has been on a sabbatical.

Jiji Maa is produced by Jay Productions. It has prominent actors such as Pallavi Pradhan, Tanvi Dogra, Bhavika Sharma, and Dishank Arora.