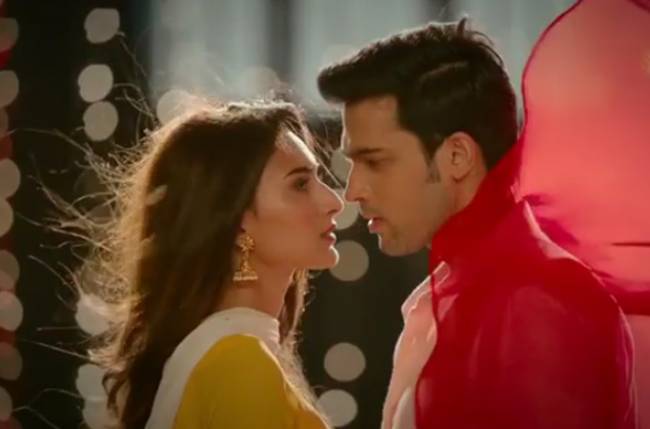 MUMBAI: Since Ekta Kapoor announced the launch of Kasautii Zindagii Kay 2, there has been a buzz among the audiences. Initially, there was immense curiosity about who would play Anurag and Prerna. Finally, we know that Parth Samthaan and Erica Fernandes will be essaying the roles, respectively.

The fans of the serial were eagerly waiting for a glimpse of it. Producer Ekta Kapoor recently shared a promo where the Badshah of Bollywood, SRK, is introducing the two characters and talking about the story.

Once the promo was out, best wishes came in pouring from many television celebrities.

Erica and Parth also shared an emotional message on their social media accounts. Erica went on to thank Ekta for trusting her to play Prerna, whereas Parth said he was lucky to have SRK introducing his character.

However, no one knows who will play Komolika and Mr. Bajaj, two of the most important characters in the show. There is a lot of speculation regarding this, but there is no confirmation yet.

Kasautii will air from 25 September at 8 PM on Star Plus.