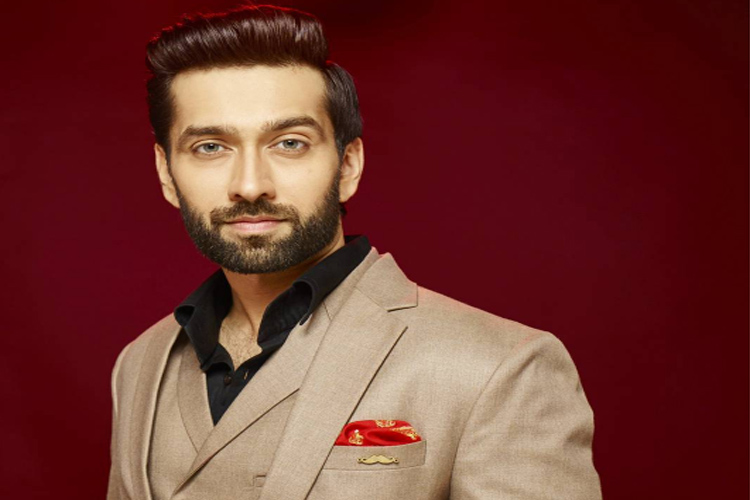 The actor will be presenting a new show and the excitement is already high..

Nakuul Mehta is already on a high with the appreciation and accolades he has been receiving for not only ‘Ishqbaaaz’ and his web-series, ‘I Don’t Watch TV.’
As reported exclusively by us, Nakuul recently won the Best Actor award at the Talent Track Awards for ‘I Don’t Watch TV.’ And while, everything is going great for him, he doesn’t seem to be stopping anytime soon.

The actor is already ready with another project and he took to Instagram to announce his NEW project.

Yes! That’s right! The actor is all set with his upcoming web show, which is titled ‘Gangster Newton’ about which he announced in the most hilarious and quirky way-

The show’s trailer is all set to go live next week and we are sure the fans are waiting already.