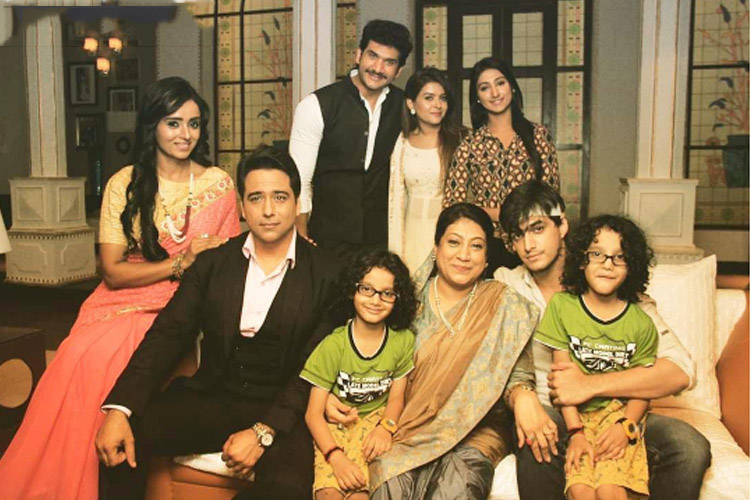 The actors could not even step out to shoot.

The ‘Yeh Rishta Kya Kehlata Hai’ team is currently shooting in Bikaner for the much awaited wedding of Kartik and Naira (Mohsin Khan & Shivangi Joshi).The team has been there for a few days and is making the most of this outdoor shoot.

However, it can become a concern for the makers of a show, if the shooting gets stalled due to any reason. And this is exactly what happened with the team of Yeh Rishta Kya Kehlata Hai on this outdoor.

While most of the reasons for the shoot of any show being stalled are usually negative or disturbing, this was not the scenario with them as the ‘Yeh Rishta..’ team had a bittersweet moment recently.

According to reliable sources, the shoot of the show was recently stalled in Bikaner and the actors could not even step out of their respective rooms. However, before you imagine that something terrible happened, it was because of the show’s humongous number of fans turning up at the shoot location.

Yes! That’s right. The show has been on-air for eight years and has a huge fan base. And the same was evident in Bikaner, as people turned out in large numbers to witness the shoot.

While it was heartwarming for the actors and makers, the shoot went on to be stalled for a while.

Any show would love to cherish such a moment, wouldn’t they?