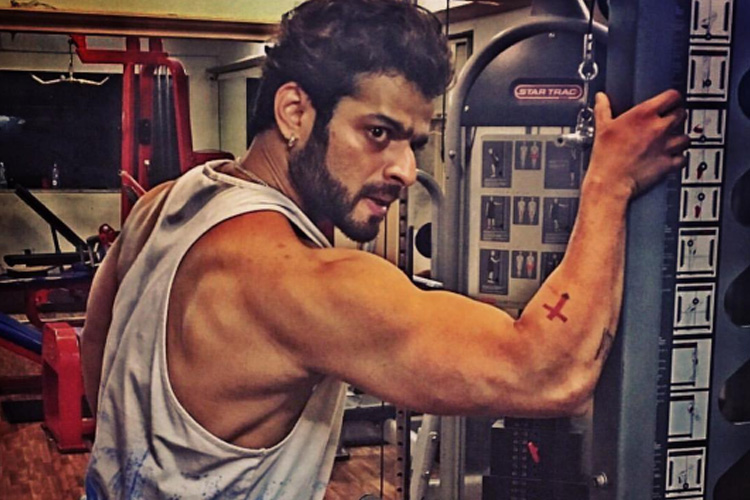 Swagger, style, attitude and personality- the man displays it all..

The ardent fans of Karan Patel aka Raman from ‘Yeh Hai Mohabbatein’ have literally witnessed the transformation of Karan from being a lean man to a buffed up macho hunk, through his social media posts.

With absolute hard work and dedication towards being this strong and muscular macho guy, Karan has certainly been an inspiration to many. And while his ‘new’ look and personality continues to wow one and all, the actor recently got an exclusive photo shoot done which was much-awaited.

We spoke to Luv Israni, the man behind the lens, who said,”It was really fun shooting with Karan. He gave me the liberty to do whatever I wanted to do. The shoot was so much fun that we ended up doing seven changes in a day instead of the five that were initially planned. It was an absolute delight working with him.”