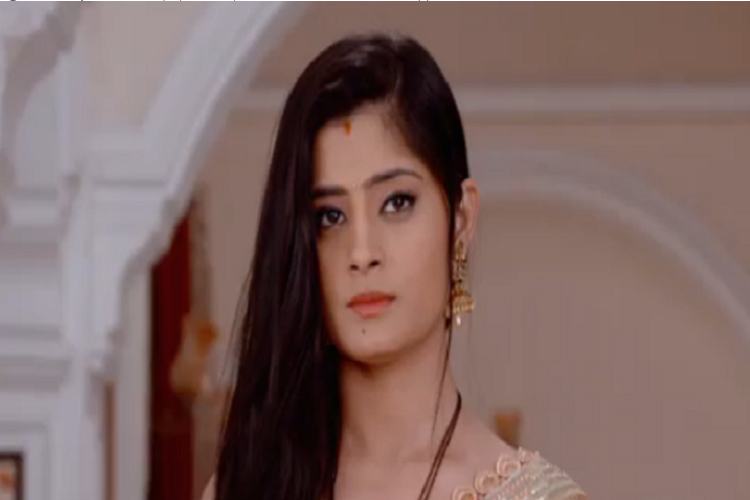 What happened that things became such worse..

Slapgate controversies have been a recurring phenomenon on Indian television, where last year witnessed several instances of co-actors getting into a tiff for a reason and things escalating for the worst.

The most talked about issue from the past year was about actress, Sonal Vengurlekar getting slapped apparently by her co-actor, Ankush Arora and the whole thing became a huge controversy.

And it is not a merry thing that this has occurred once again but this time, on the sets of ‘Sasural Simar Ka.’

According to a leading news portal, it so happened that actress Vaishali Thakkar aka Anjali, who plays one of the leads of ‘Sasural Simar Ka’ went on to be at the receiving end of a tight SLAP..!!

Yes! That’s right! Fortunately, it was not intentional and happened accidentally.

In one of the scenes, Vaishali and co-actor, Siddharth Shivpuri aka Vikram had an intense scene going on, where they had to fight and in the end Vikram had to give slap her.

But the intensity of that slap was so hard that it actually went on to hurt the actress. However, just when you think a fuss would have been created due to this, Vaishali showcased her sheer professionalism and dedication when she continued to go with the flow, got up and completed the scene.

We admire the actress’ approach to it and applaud the same..!