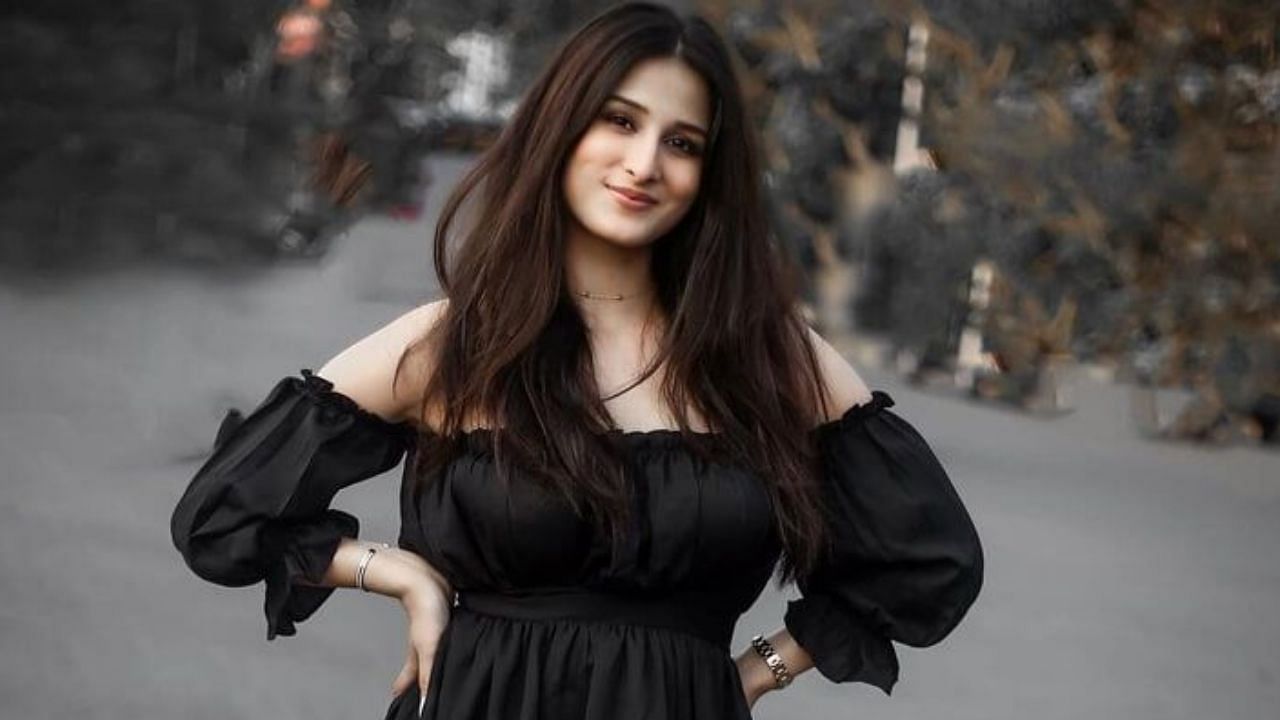 MUMBAI: Tvnation is always at the forefront of bringing you exclusive updates.

We gave you the update that, as per sources, Samar Virmani has been roped in for a show which is the Hindi remake of the Turkish show 1001 Nights. Samar Virmani is known for Kadira Divyaraja, Jo Hum Chahein (2011), and Lashtam Pashtam (2018). The show will be produced by Sphere origin.

Sphere Origin has now taken the massive hit Turkish drama called 1000 Nights and made an Indian adaptation called ‘Katha Ankahee’ which will air on Sony TV.

TellyChakkar brings you an exclusive update from the world of Television.

The show will star the handsome hunk Adnan Khan, who was last seen in ‘Ishq Subhanaallah’ opposite Eisha Singh and will star Aditi Sharma who is known for her roles in shows like ‘Ganga’ and Meera Dhingra in Kaleerein and Roshni Ahmed Khan in Yehh Jadu Hai Jinn Ka!. Sharma made her web debut with Crashh in 2021.

The Turkish show is about a mother trying to raise money for her child’s cancer treatment and receiving a life-changing offer. There is a possibility that in the Hindi version, there might be some modifications in the plot.

Are you excited to watch the show? Tell us in the comments below!