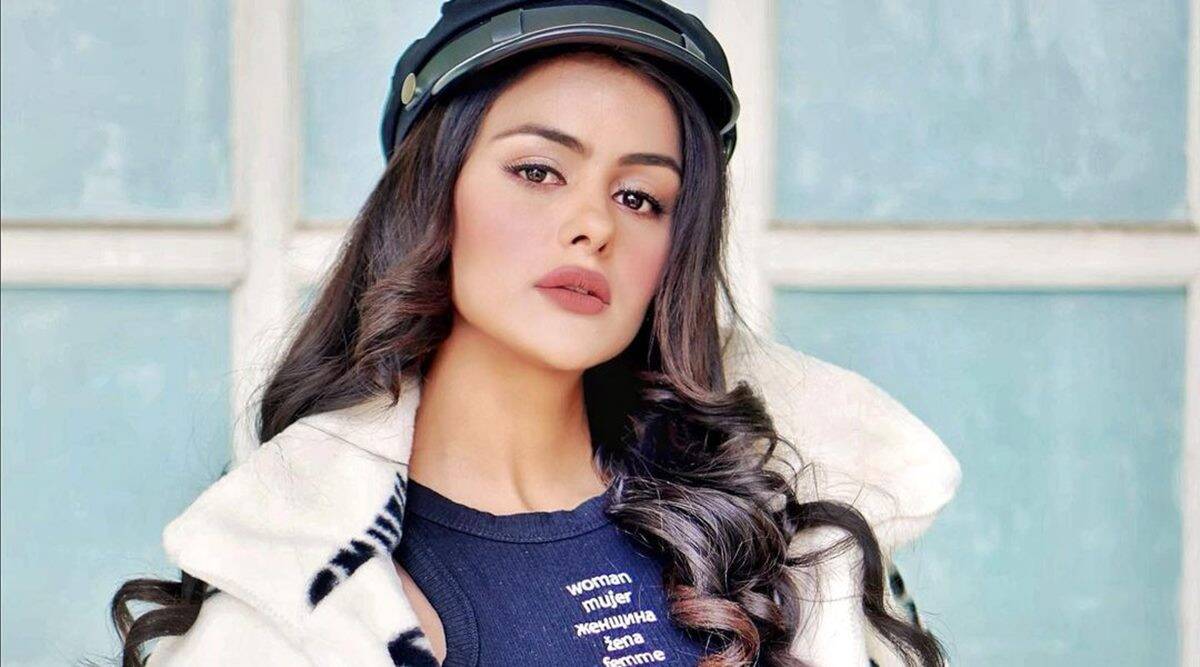 MUMBAI: Bigg Boss 16 has begun and the fans are super excited for the new season.

The 16th season also brings in a lot of changes, twists and turns. On day one itself, the contestant had already begun to fight and create content in the house.

Priyanka Chahar Choudhary is one of the most popular celebrities in the telly world right now. People have loved her as Tejo and they love her chemistry with Ankit Gupta. Ever since entering Bigg Boss, fans have rallied behind her and always shown a lot of love to Priyanka. Priyanka has proven time and again that she is a strong contender to win the show, be it standing up for her equation with Ankit or standing strong when the whole house was against her.

The housemates have agreed that even though they might not like Priyanka, they cannot say that Priyanka has ever been fake. Viewers have loved her unbiased attitude. She has always stood up for what’s right. It’s scarce to see a contestant who gives her 100% during the tasks and has no fake bonds.

Fans are really loving her game in the show, has got a lot of support from other celebrities as well. Her fans and supporters have taken to Twitter, to share their reactions and feelings on the site. Check them out here:

What new twists and turns will Bigg Boss bring now?