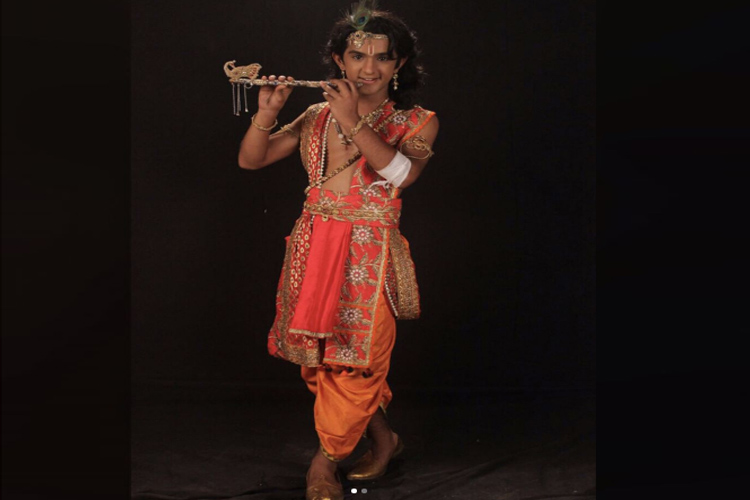 The actor has been on a roll with appearing in shows, back-to-back..

Th Star Plus show ‘Veera,’ can certainly be termed as one of the most popular shows in recent times, where its popularity wasn’t just limited to India, but also to the whole world, especially Indonesia.

Following the popularity of the show in Indonesia, Bhavesh and Harshita in fact, went on to do an Indonesian show, ‘Malaikat Kecil Dari India.’

When it comes to Bhavesh, he has been making sporadic appearances in Hindi TV shows and was last seen in ‘Hoshiyaar.’

And now, Bhavesh has bagged another show and will be seen in Big Magic’s show, ‘Baal Krishna.’ He will be playing the role of Lord Krishna in the show.

His track will be airing from 2nd March and we are sure all his fans cannot wait for the same.