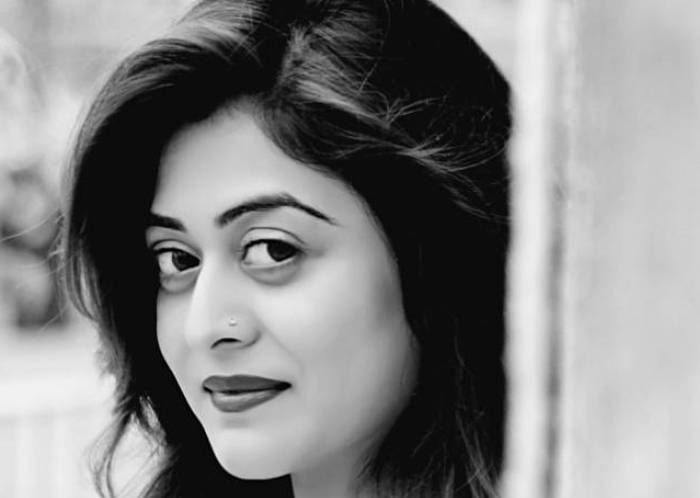 Falaq Naaz, who was last seen as Jhanvi in Colors show, Sasural Simar Ka will now be seen in SAB TV’s Shankar Jai Kisan 3 in 1, produced by Swastik Productions.
The plot of her new show is based on a guy who has three wives. Falak will play one of the wives, Twinkle in the show.
Falak quit Sasural Simar Ka as she was dissatisfied with her current track. It was a mutual decision between her and the production house.
We contacted Falaq who confirmed to be a part of the SAB TV show.
Apart from Falaq, the Piya Rangrezz fame, Kirtida Mistry and Bollywood movie, Chak De India fame, Chitrashi Rawat will play important characters.
Keep reading this space for more updates.