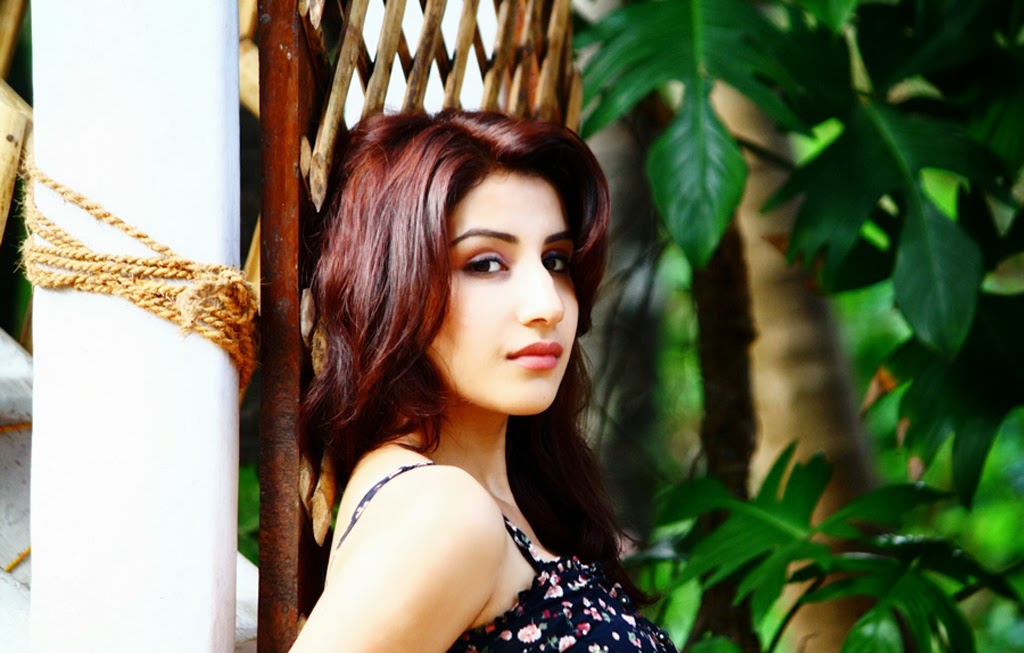 The series will be an adaptation of the famous literary work, Louisa May Alcott.

The undoubted queen of Indian television, Ekta Kapoor rolled out her master card in the form of an OTT platform, Alt Balaji, and viewers received some fine content on the app.
Series like Romil and Jugal, Dev DD and The Test Case have touched all the taboo topics at once and there are high expectations from the platform.
Recently, after releasing a school-based drama, Alt Balaji is setting up a show titled Mirza Girls, an adaptation of famous literary work Louisa May Alcott.
The project is currently on floors and as per reports, actress Parul Gulati, who was seen in Kitani Mohabbat Hai season 2, has been roped in to play one of the titular roles.
We tried contacting Parul, however, she remained unavailable for comment.