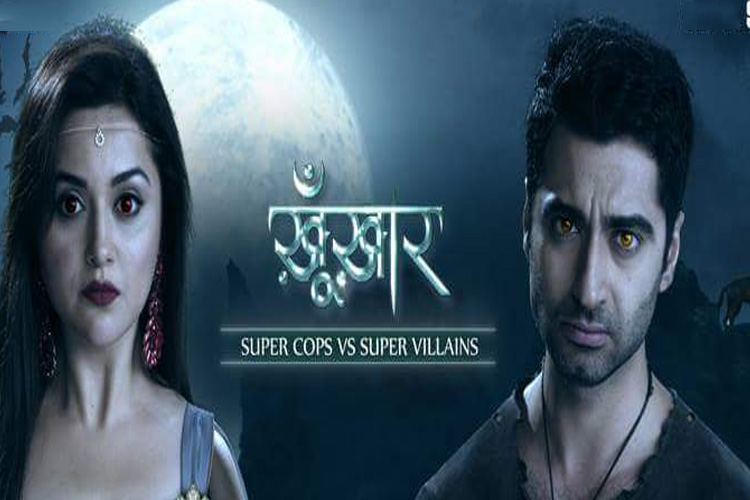 Things could not have been worse for Harshad..

Actor Harshad Arora, who is a heartthrob to millions of fans out there shocked one all with his choice of making a comeback to television recently.

Where, his first show, ‘Beintehaa’ was a humongous success, his second show, ‘Dahleez’ was critically acclaimed. However, against several offers, Harshad chose to do his third show in the form of ‘Khoonkhar – Supercops v/s Supervillains.’

As a lesser known show amidst several juggernauts, it was a bold decision to do it. And now, according to a leading news portal, the show which was supposed to be a finite series of 26 episodes will be wrapping up prematurely on 4th March 2017, thus getting replaced by Kritika Kamra’s ‘Prem Ya Paheli? Chandrakanta.’

The ironical angle to this saga is that apparently, Harshad was offered Chandrakanta, but he turned it down.