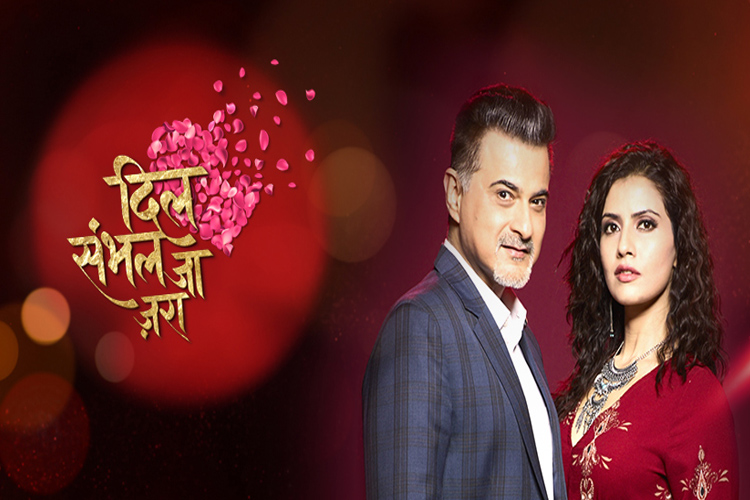 One week later, here’s what the cast and crew has to say

The much-talked about and most-awaited Star Plus show, Dil Sambhal Jaa Zara has already made a splash with its interesting and bold concept. The show witnesses Sanjay Kapoor, Smriti Kalra and Nikki Walia in the lead roles.

In fact much before its release, the show managed to create a lot of buzz and soon became the talk of the telly town. And why not, unlike other typical saas-bahu shows, this show promises a different story line with the bold concept of love between an elderly man and a much younger woman.

And if we are going by the show reviews, the show recently has garnered a lot of attention and appreciation for an unconventional script. Following which, the director of the show assembled the cast together for a special announcement where the video of the same was being taken.

The much-elated director also mentioned that the response has been amazing and the channel has also given good reviews for the show.

He thanked the whole cast and so did the cast in return, where Sanjay posted about it on his social media account mentioning how it’s a special day for everyone