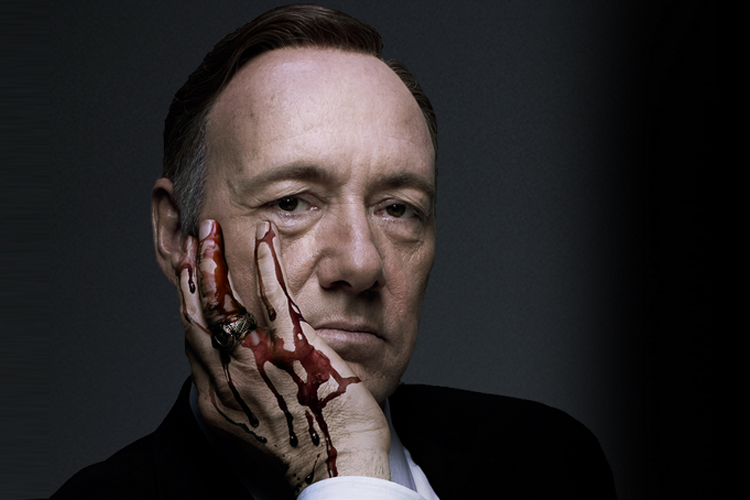 There may never be any House Of Cards..

Kevin Spacey’s world couldn’t have been more shaken up as after the suspension of production on House Of Cards, and Netflix has now decided to part ways with Kevin.

The Academy winning award actor was accused of sexual misconduct on the sets of the show, according to a report in The Guardian.

The production, produced by Media Rights Capital has been suspended since October 30.

Netflix has also launched an investigation into the allegations of sexual abuse against the actor. “Netflix will not be involved with any further production of House Of Cards that includes Kevin Spacey” the company said in a statement.

The company also said, “We will continue to work with MRC (Media Rights Capital) during this hiatus time to evaluate our path forward as it relates to the show.”

The company has also declined to release the film Gore starring the actor which is produced by him too.

What do you have to say about the same?