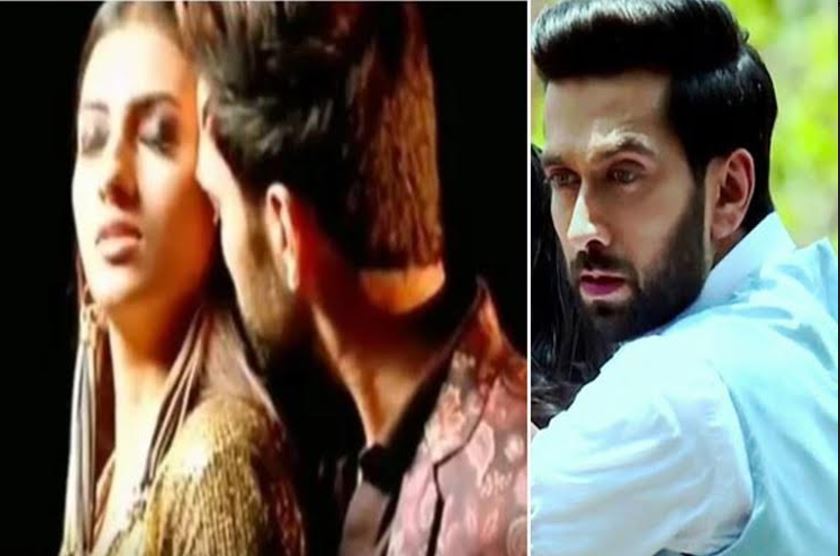 And from the looks of it, Anika will break all her ties with Shivaay.

Star Plus’ Ishqbaaaz and Dil Boley Oberoi finally merged and is back to being one show which is an attempt to regain the dipping TRP ratings and have the audience’s attention hooked.
Currently, the show is focusing on Shivaay (Nakuul Mehta) and Anika’s (Surbhi Chandna) attempts to make each other jealous. And the same was successful as and when Shivaay saw Anika with Samar (Ankit Raj) in a restaurant and merely out of spite, he announced his engagement with Ragini (Additi Gupta).
However, to Ragini’s dismay, Shivaay later clarifies to her that he has no intentions of marrying her. And then, she decides to make this pretending relationship with Shivaay real and takes an extreme step.
Ragini hires a dupe (probably Shivaay’s) and makes a video of them getting intimate. Then, she morphs Shivaay’s face in the video and releases it to the media so as to ensure that Shivaay gets married to her.
It can be recalled that Tia (Navina Bole) used a similar trick to trap Shivaay into marrying her by revealing to all about her being pregnant with Shivaay’s child. But then, Shivaay had Anika to rescue him. What will happen this time though?
Will Anika smell something fishy in this scandal as she knows Ragini’s true colours? Or will she be heartbroken by this video and decide to break all ties with Shivaay permanently? Only time will tell…