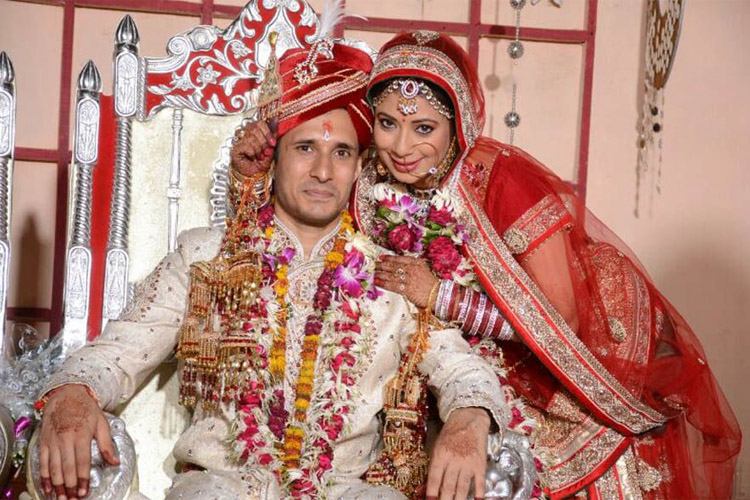 We wish the actress and her beau loads of congratulations.

Actress Malini Kapoor, who was last seen in the Sab TV show, Y.A.R.O Ka Tashan is currently on cloud nine and is making the most of it with her husband, Ajay Sharma.

The actress is five months pregnant and expecting her first child as the couple is spending some relaxed and quality time in Goa on a holiday.

Malini is known for her roles in shows like Saath Nibhana Saathiya, Dekho Magar Pyaar Se and Sindoor among others.

We wish Malini and Ajay loads of congratulations!