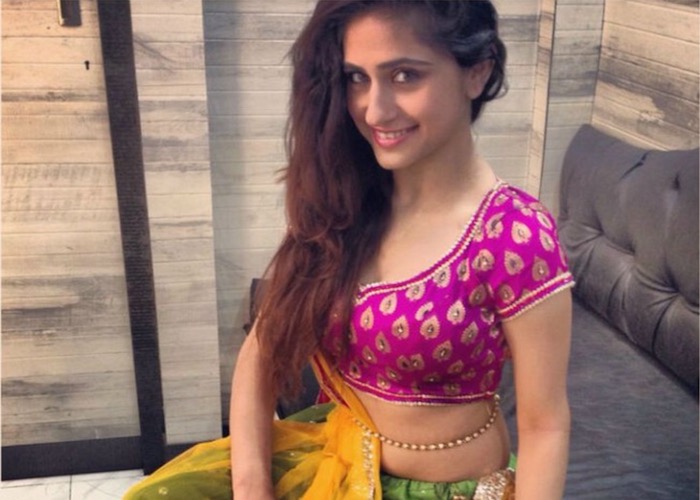 The show revolves around the bond shared between a mother and daughter. The mother is old school, while the daughter is modern in her thinking. The project is produced by Rajita Sharma under her banner Katha Kottage.

It will feature Paridhi Sharma in the lead role, with Ashnoor Kaur playing her daughter. (Read here: Priti Mishra and Jazz Sodhi in Patiala Babes). Aniruddh Dave has been locked to play the male lead.

Now, we have an update that Neerja fame Poonam Sirnaik and TV actress Hunar Hali have joined Patiala Babes.

According to our sources, Hunar will play Paridhi Sharma’s neighbour in the show and Poonam will be seen as Dadi.

We could not get though Hunar and Poonam for a comment.